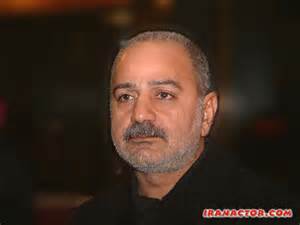 Iranian artists launch a campaign against US court ruling

Tehran, May 18, The Iran Project –  A group of Iranian artists have launched a grassroots campaign against a ruling by the US Supreme Court to use Tehran’s frozen assets to compensate survivors of attacks.

Following a US court decision to grant about two billion dollars in frozen Iranian assets to the families of victims of a 1983 bombing in Beirut, a group of Iranian artists have kicked off a campaign asking UN Secretary General Ban Ki-moon to prevent illegal withdrawal of Iranian properties in America.

Parviz Parastuee, one of the most well-known actors in Iran, who is also the campaign’s secretary, urged Iranian people to participate in the campaign showing their protest to the world.

The US Supreme court on April 20 ruled that about USD 2 billion in frozen Iranian assets must be turned over to American families of people killed in the 1983 bombing of a US Marine Corps barracks in the Lebanese capital of Beirut and other attacks blamed on Iran.

Iran has denied any role in the attack, and the money confiscated under the US court ruling belongs to the Central Bank of Iran (CBI). The assets have been blocked under US sanctions.