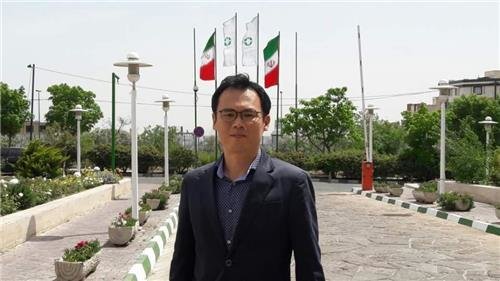 SEOUL, May 08 (MNA) – Yonhap News Agency, South Korea’s key news service, has opened a branch office in Tehran and appointed its first correspondent there, becoming the first South Korean news organization to do so.

Iran with a population of over 80 million is a resource-rich Middle East nation, holding the world’s fourth-largest oil reserves and the second-largest gas reserves.

South Korean President Park Geun-hye’s visit to Iran earlier this month, the first such trip by a South Korean president since the establishment of bilateral diplomatic ties in 1962, has paved the way for further upgrades in the two countries’ relations.

Yonhap News Agency will play a bridge role between the two countries by vividly reporting Iran’s changes under its reform and openness policy through its Tehran correspondent.

Moreover, Yonhap will further enrich the pool of its Middle East news through its existing correspondents in Cairo, Istanbul and Jerusalem.

Kang has twice served as Yonhap’s Dubai correspondent — first from October 2006 to October 2010 and second from September 2014 until recently.’