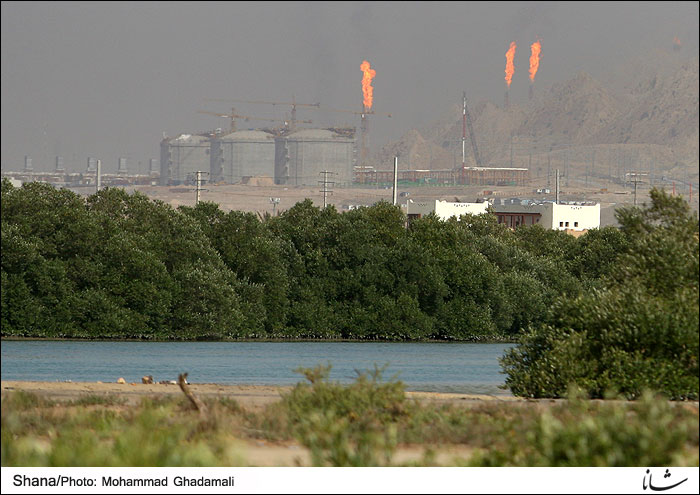 A senior Petroleum Ministry official has called for the private sector to step in and help recover billions of dollars from going to waste in Iran’s natural gas flares.

The official, who was addressing Iran’s first International Flaring Conference in Tehran, told the participants that the country needed to upgrade its flaring technology so as to prevent some 3.5 billion dollars from going to waste each year.

He said on top of the financial cost, the existing trend will cause further damage to environment, the official IRNA news agency reported.

A study in 2012 showed Iran ranked third, after Russia and Iraq, in the global flaring of natural gas. It showed nearly 3.5% of the world’s natural gas supply was wastefully burned or ‘flared’ at oil and gas fields in the period.

Flaring is common in oil and gas fields because producers deem it faster and cheaper to burn natural gas than to capture and ‘sweeten’ it for use.

The United States has the greatest number of flares, but Russia leads the world in the total volume of flared natural gas. In 2012, the 143 billion cubic meters of gas flared globally led to the emission of more than 350 million tons of carbon dioxide, around 10% of the annual emissions of European Union member states, according to Nature.com.

The World Bank aims to end routine gas flaring at oil production sites around the world by 2030.