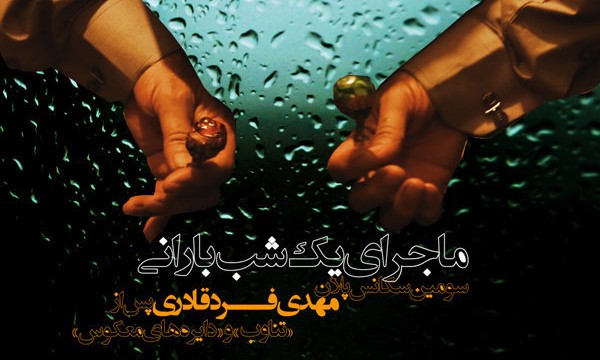 Already participated in 15 American festivals, short movie The Story of A Rainy Night will experience another international presence at the Livermore Valley Film Festival (LVFF) in California and Ozark Foothills Film Fest in Missouri.

First in California, The Story of A Rainy Night will be showcased at LVFF, which screens films establishing a link between cinema technology and the concept of ideation and storytelling.

The acclaimed short film then will go to Missouri, where Ozark Foothills Film Fest will be held simultaneously in seven cities. The event hosts films achieving many successes in other US film festivals, too.

The 24-minute movie narrates the story of an old man who experiences problems during his birthday that is affected by the arrival of his family.

According to the official website of the event, the Livermore Valley Film Festival (LVFF) is scheduled for May 13-15, 2016. The festival’s theme is “Where Science Meets Art”. Designed to inspire and engage filmmakers, storytellers, and film fans of all ages, the festival will offer the opportunity to explore how science and technology are both portrayed in films and used in the filmmaking process. The three-day event will showcase independent feature and short length films in downtown Livermore.

The 15th Annual Ozark Foothills FilmFest brings nationally recognized independent films and their makers to the Ozark foothills, the events officialswebsite writes. The festival provides a showcase of exemplary movies from the state, region, and nation.