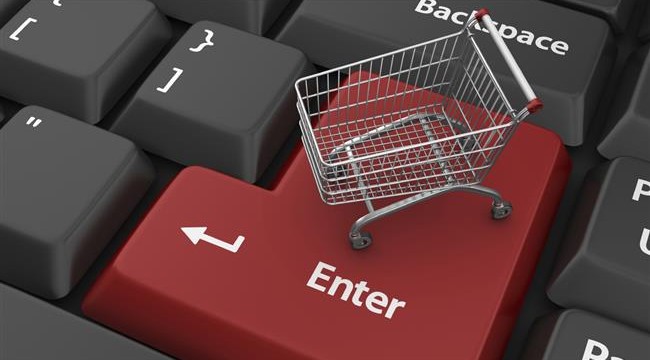 US electronic commerce company Amazon says it will suspend the accounts of several Iranians who shopped on its website.

According to the company, Iranian officials had bought products worth approximately $110,000 in total on Amazon over the past three years.

The products they purchased range from books and music to apparel, as well as automotive parts, the company said.

Amazon claimed that the accounts that made those purchases were subject to sanctions prohibiting economic activities between the US and Iran, and it will no longer sell to them.

The decision to suspend Iranian accounts is the latest in a series of measures taken by the US government and American companies against Iran since a nuclear agreement was reached in July.

A recent decision by the US Supreme Court to expropriate seized assets from Iran’s central bank has angered the Islamic Republic.

Under the ruling, nearly $2 billion of Iran’s assets may be disbursed to survivors and relatives of victims killed in terrorist attacks which Tehran says have nothing to do with the Islamic Republic.

Zarif has denounced the court decision a “travesty of justice” which violates state immunity and the seizure of Iranian assets as “highway robbery.”

On Friday, the US defended the decision, rejecting the Iranian contention that it had broken international law with the ruling.

“We believe the US laws and the application of those laws by the courts of the United States comport with international law,” Mark Toner, a State Department spokesman, said in a statement.

Meanwhile, the United Nations confirmed receipt of Zarif’s letter and suggested it would be willing to assist in the dispute.

“As a matter of principle … the Secretary-General’s good offices are always available should both parties to whatever tensions or issue request it,” he added.

Iranian officials say the US has maintained its hostile policies toward Tehran despite the nuclear agreement.

On Wednesday, President Hassan Rouhani said the expropriation of Iranian assets amounted to “blatant theft” and indicated “hostility” toward Iran.

Rouhani warned that the US would have to face up to “all the consequences of this illegal action,” without elaborating.

“The move indicates Washington’s continued hostility against the Iranian nation,” Rouhani said during a Cabinet meeting.

Amazon, US May 1, 2016
Global giants to participate in Iran Oil Show
Ex-Yemen president: No difference between Saudi regime, Daesh