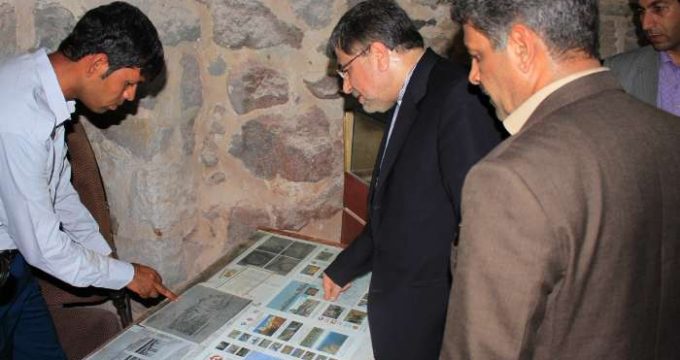 Addressing the inaugural ceremony, Jannati said that the museum will display credited historic maps of the Persian Gulf.

Historic maps drawn by Europeans from 500 years ago up to now are on show in the museum, he said, noting that the major international waterway has been named as Persian Gulf by all the maps.

The minister also said that Persian Gulf is a section of Iran’s civilizational identity and the historic maps reveal a great emperor with Persian Gulf as its part.

Some 32 historic maps featuring Persian Gulf from different eras are currently on public display in the museum.