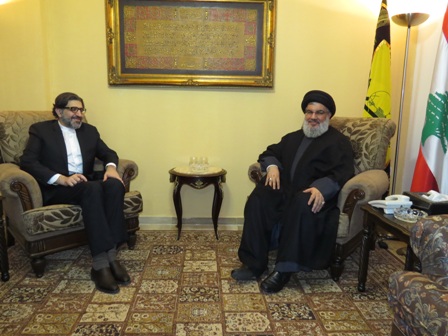 In the meeting, the two sides discussed the latest political development of the region and Lebanon situation.

Kharrazi underlined the pivotal role of Palestine as the first issue of Islamic world in Iran’s foreign policy and expressed continuation of Iran strategy in support for liberation of Quds and occupied territories.