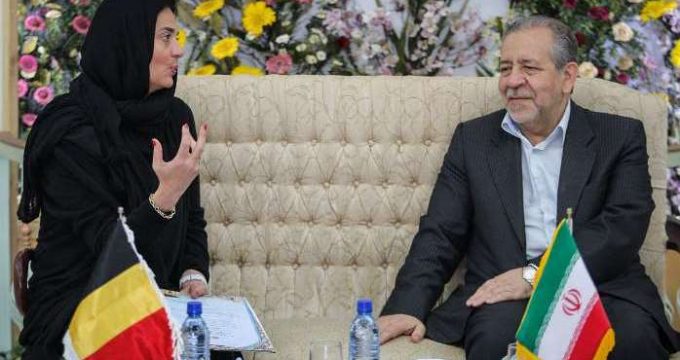 Isfahan ready to cooperate with Belgium in tourism, industrial and technology fields

Isfahan, April 28, IRNA- The Governor of Isfahan province said that implementation of Joint Comprehensive Plan of Action prepared the grounds for cooperation between Isfahan and Belgium in tourism, industrial and technology fields.

In a meeting with President of Belgian Senate Christine Defraigne, Rasul Zargarpur said that Belgium should take advantage of the opportunity to develop cooperation with Iran.

He added that due to the tourism, industrial, agricultural, technology and higher education potentials of Isfahan many European countries have sent delegations to the province.

Zargarpur also called for cooperation between Isfahan and Belgium Chamber of Commerce saying that the Chambers can launch joint cooperation in holding joint conferences.

She is to visit historical sites and attractions of Isfahan and Kashan during her 2-day visit.

The Belgian Senator and her accompanying delegation also met with Vice-President for Women and Family Affairs Shahindokht Molaverdi on Wednesday.