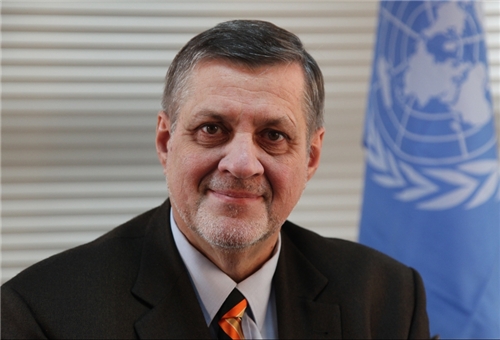 SRSG calls for end to fighting in Tuz Khurmato

The SRSG expressed his utmost concern that the fighting is endangering the lives of the civilian population and could hinder the fight against ISIL, and his disappointment that a truce was violated soon after it was reached.

“This is not the time for such futile fighting. Nothing can justify this violence”, Mr. Kubiš  said. “We urge the parties to stop the fighting and to focus their efforts on the battle against the common enemy, Daesh (ISIL).”

The SRSG expressed strong support for ongoing efforts to bring an end to the fighting, saying the parties should work on restoring stability to the area and focus on how to defeat the terrorists.