A Look at Iranian Newspaper Front Pages on Apr. 27

IFP has taken a look at the front pages of Iranian newspapers on Wednesday and picked headlines from 23 of them. IFP has simply translated the headlines and does not vouch for their accuracy.

The recent US Supreme Court decision to seize $2bn of Iranian assets remained a top story today, continuing to receive plenty of commentary as to the legality of the decision, as well as opinions regarding who in Iran is to blame for allowing this to happen.

Foreign Minister Mohammad Javad Zarif, in particular, has made his views on the matter very clear internationally, with a much-reprinted New Yorker interview drawing a lot of attention. In addition, the Swiss envoy to Tehran was summoned to accept an official complaint from the Iranian government over the asset seizure, as Switzerland has been representing US diplomatic interests in Tehran since the embassy siege in 1979.

In other news, renowned and much-loved filmmaker Abbas Kiarostami has been discharged from hospital after a recent illness scare, saying he felt hopeful about his future health.

Both oil and gas have been showing marked improvement, year-on-year, as well as attracting new customers. Several dailies chose to draw attention to the fact that Canada and the US are set to strike new deals in the sector. 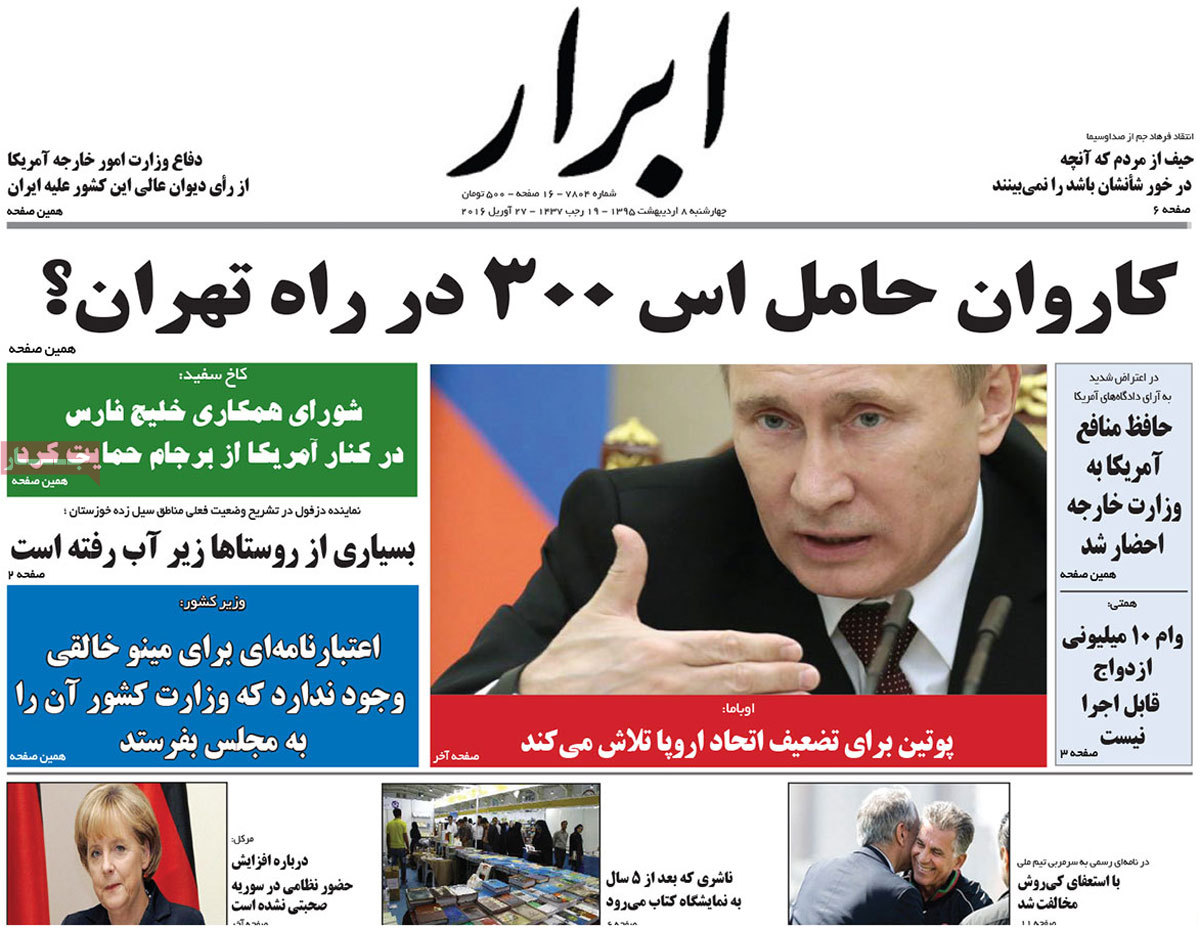 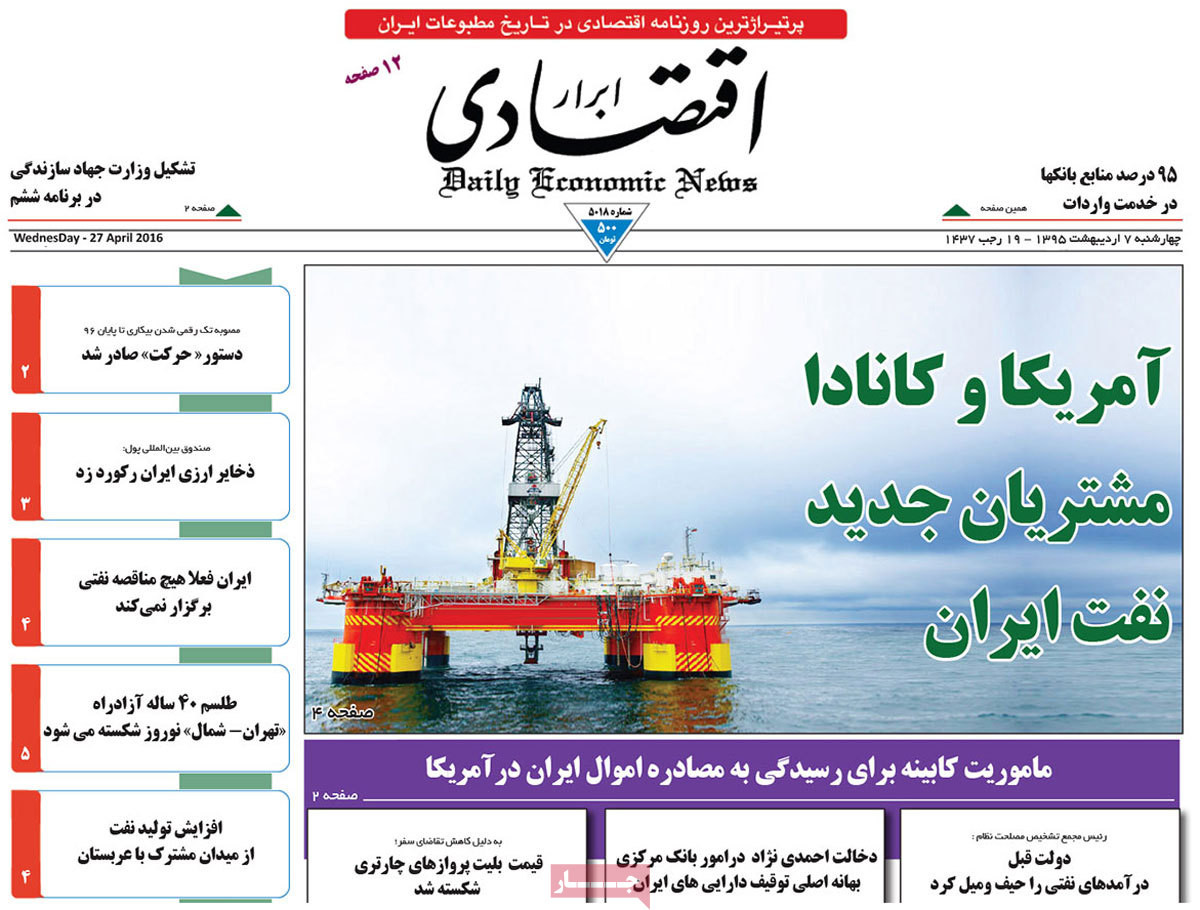 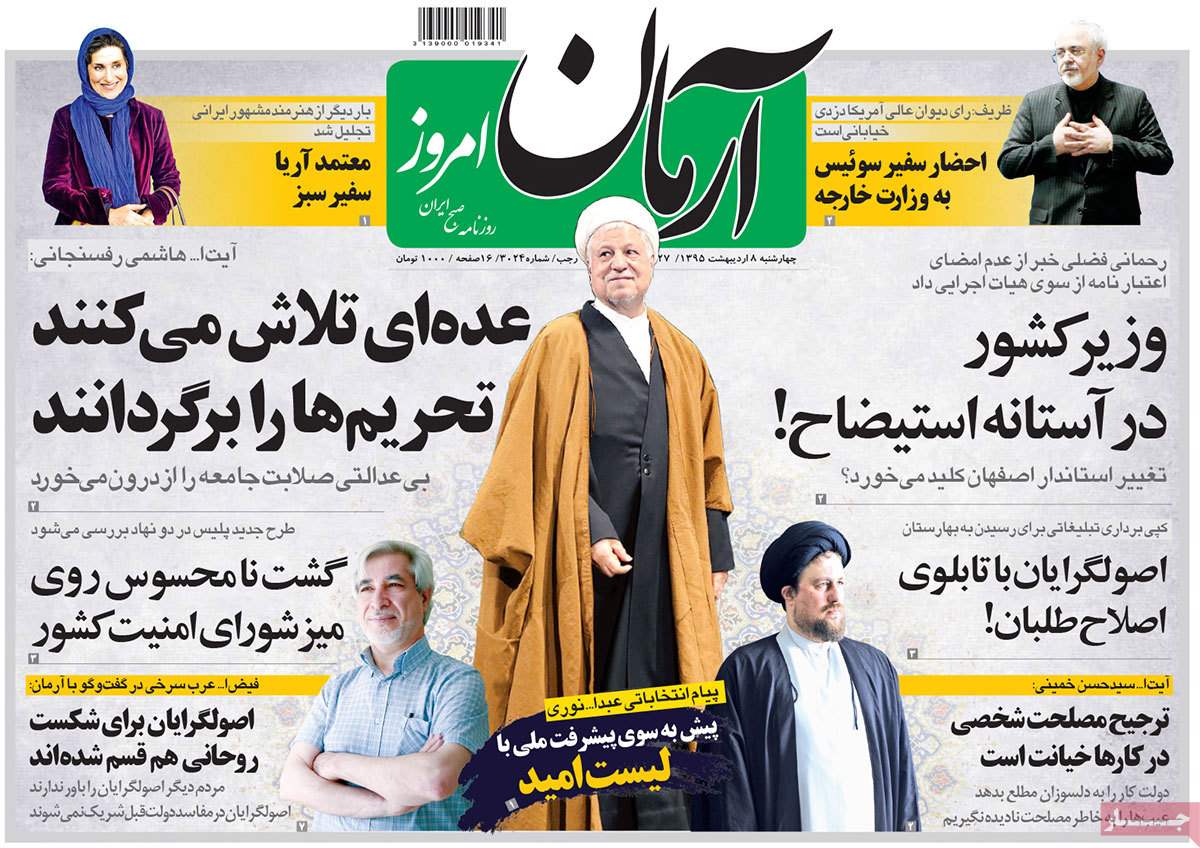 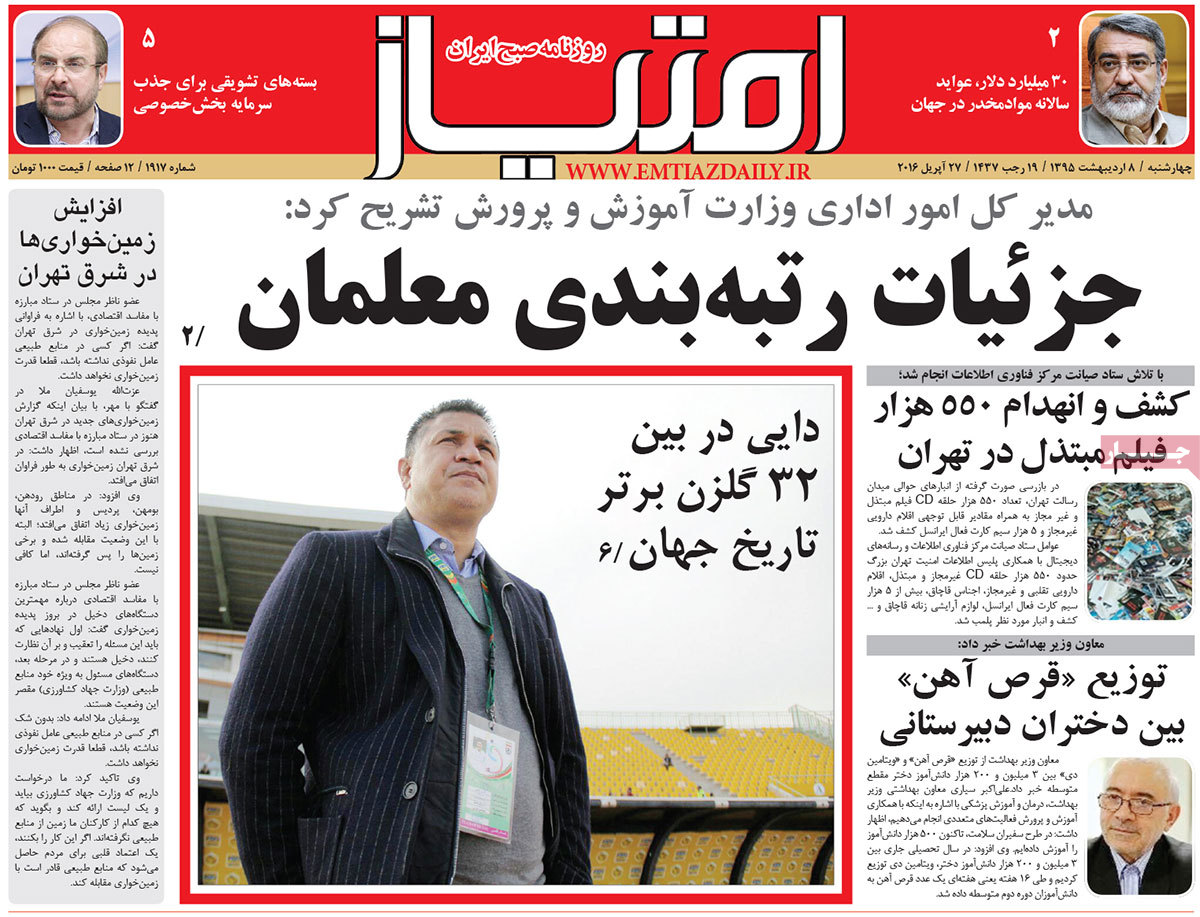 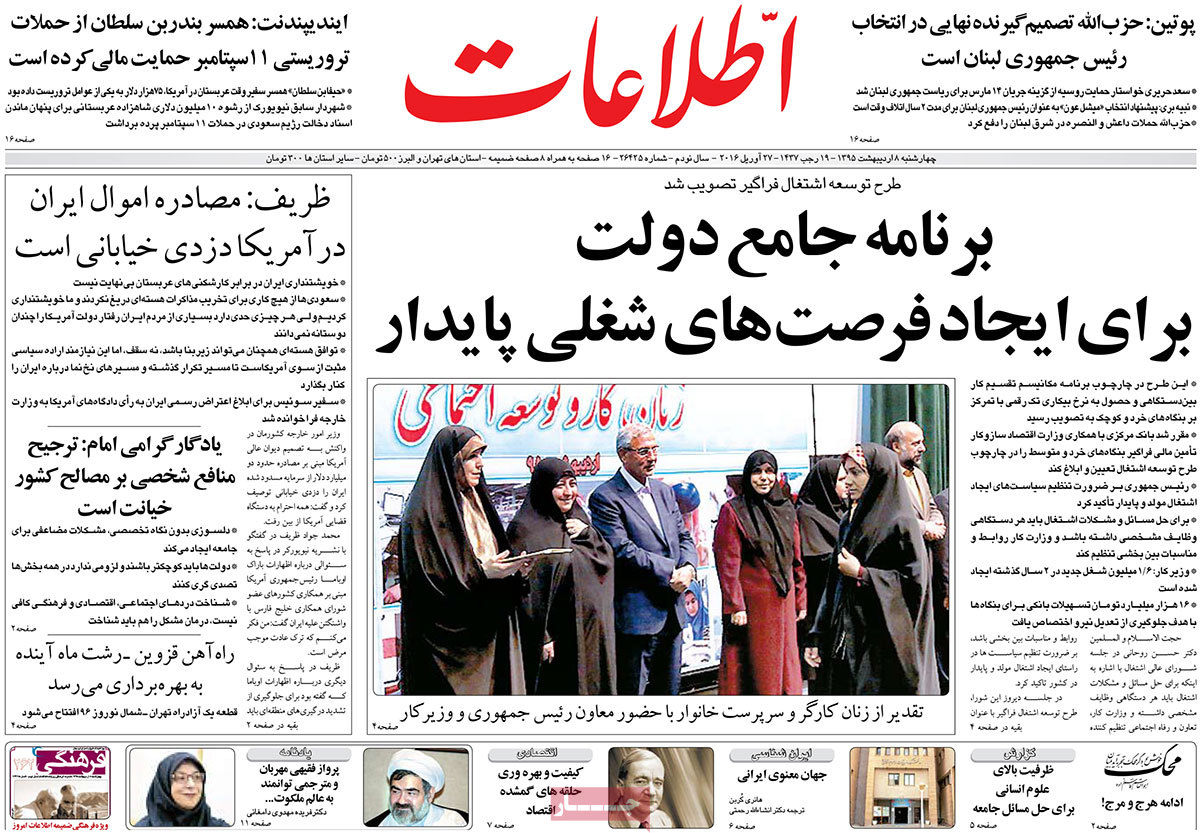 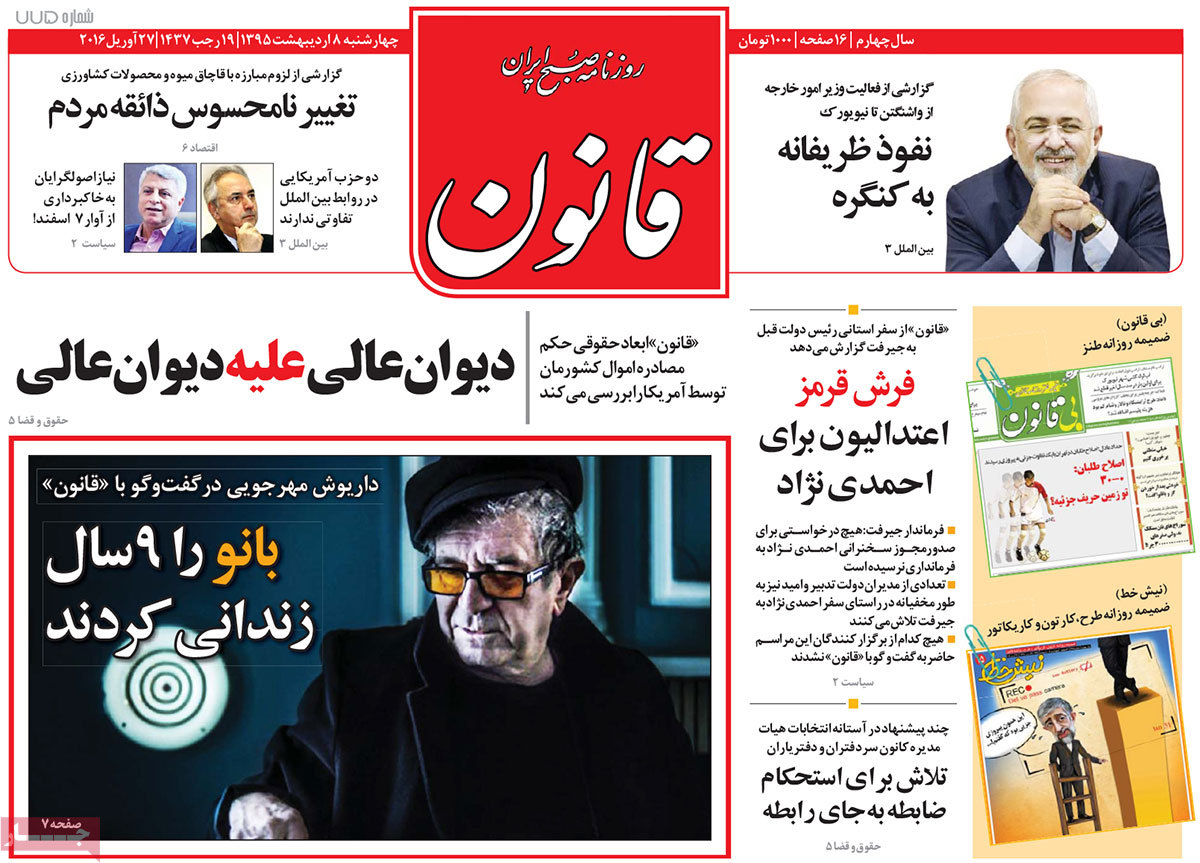 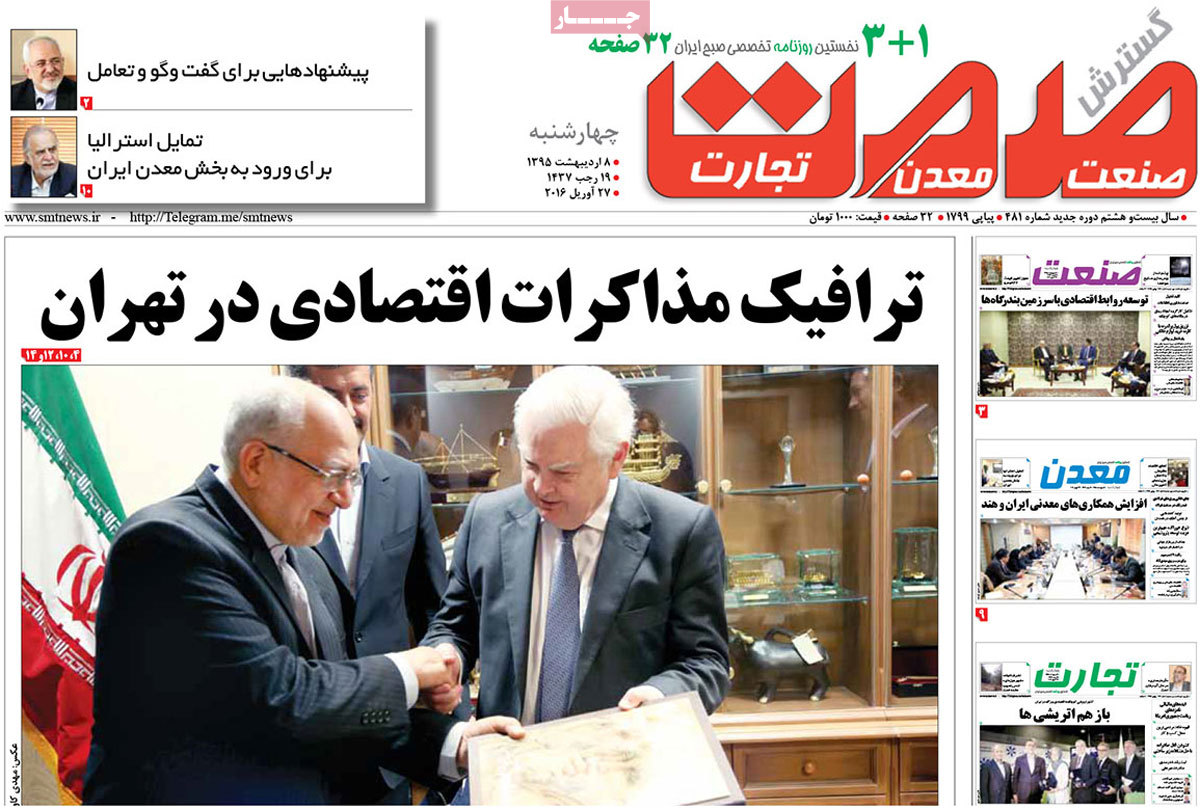 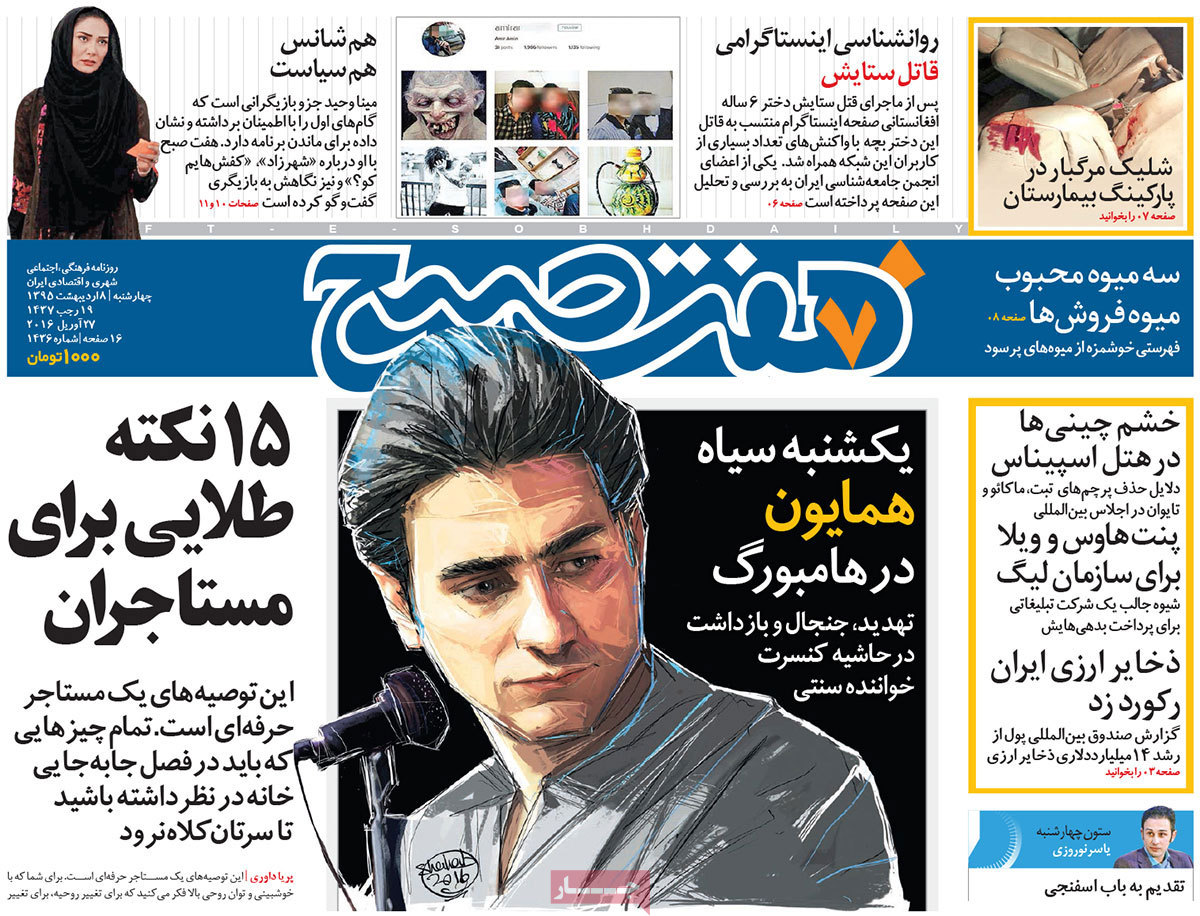 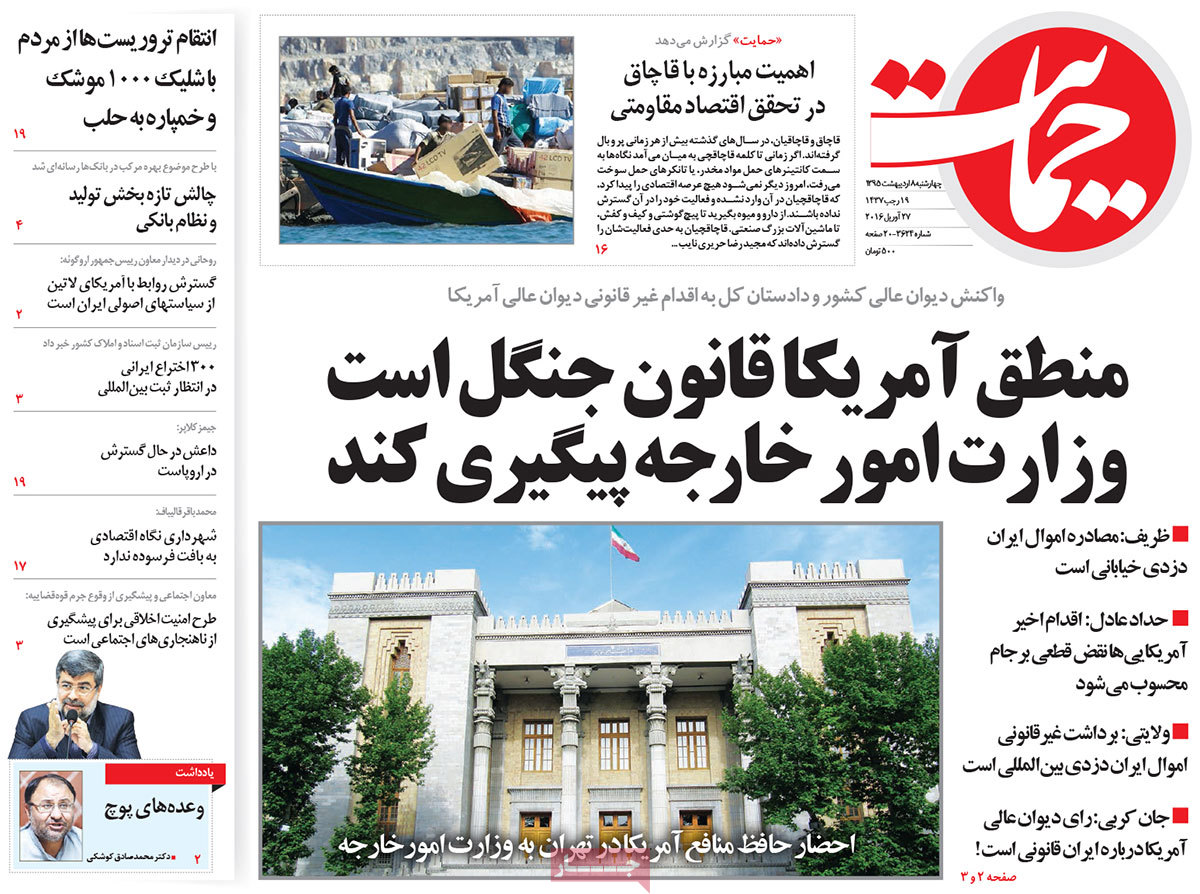 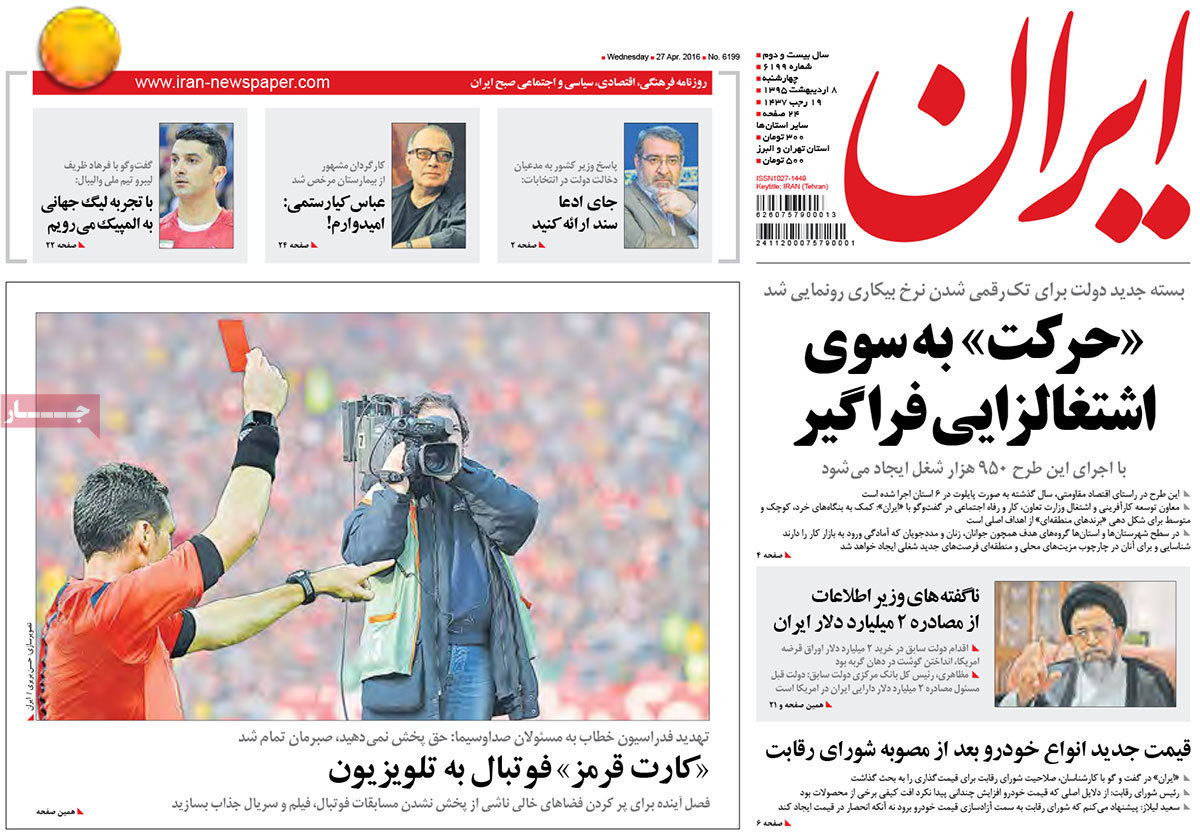 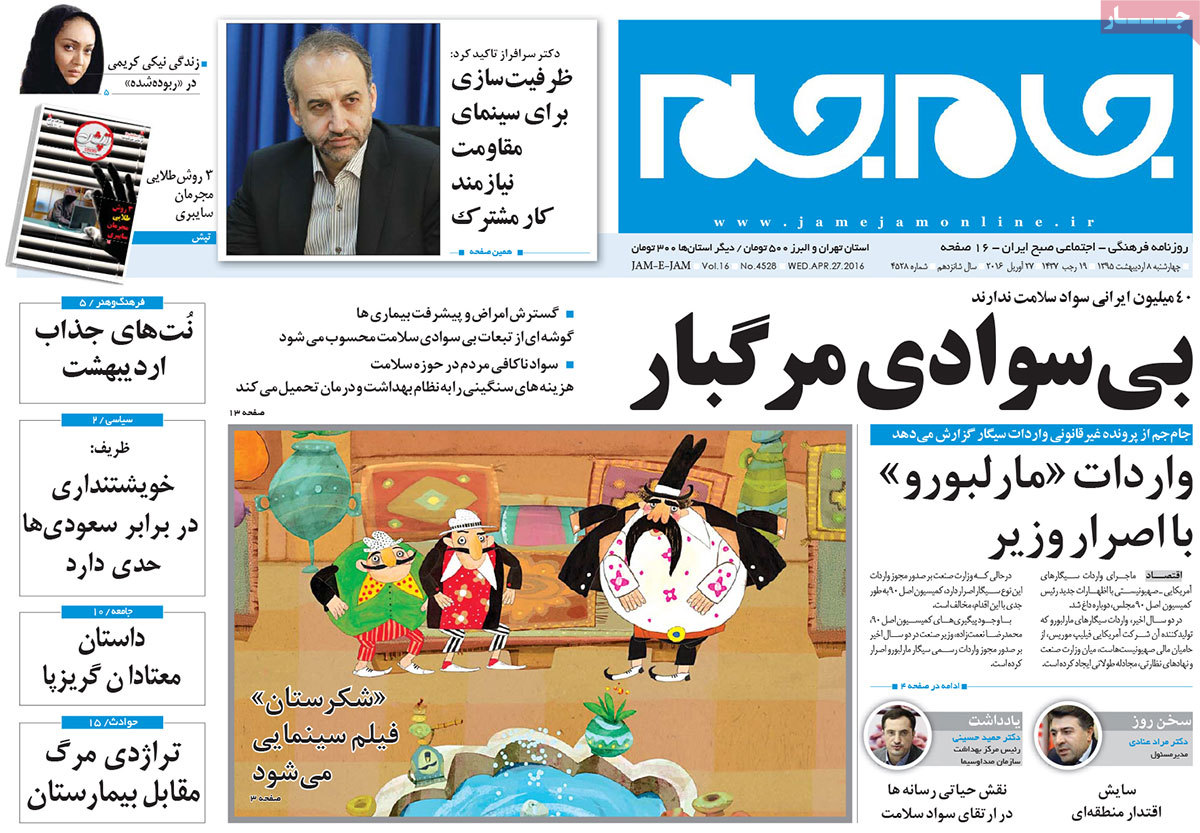 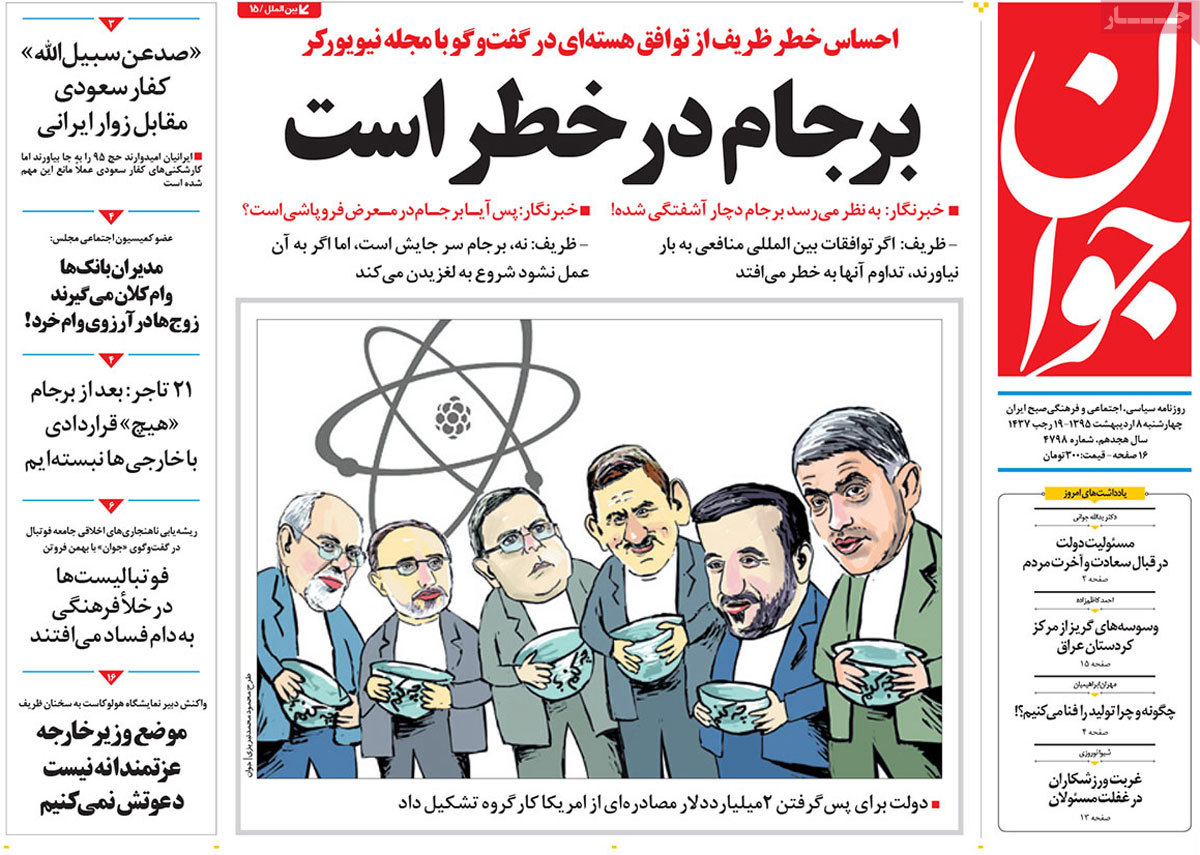 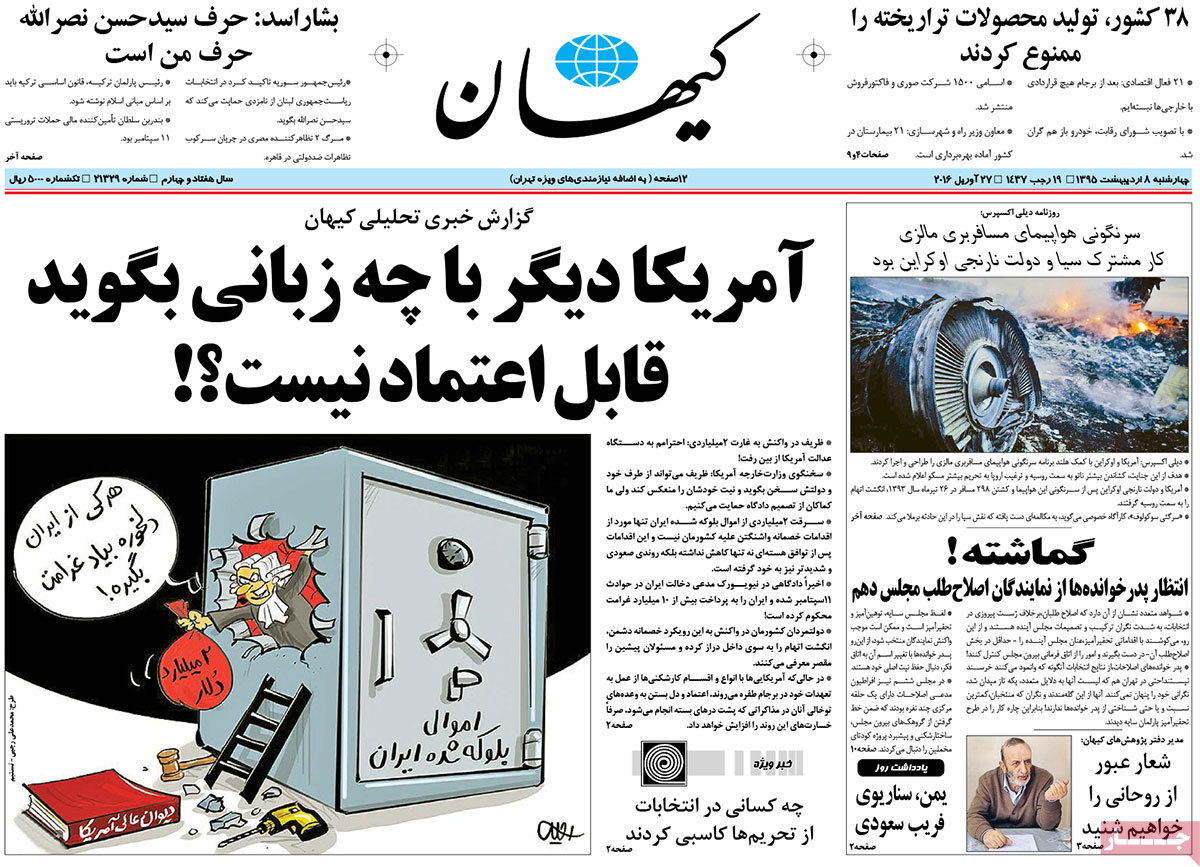 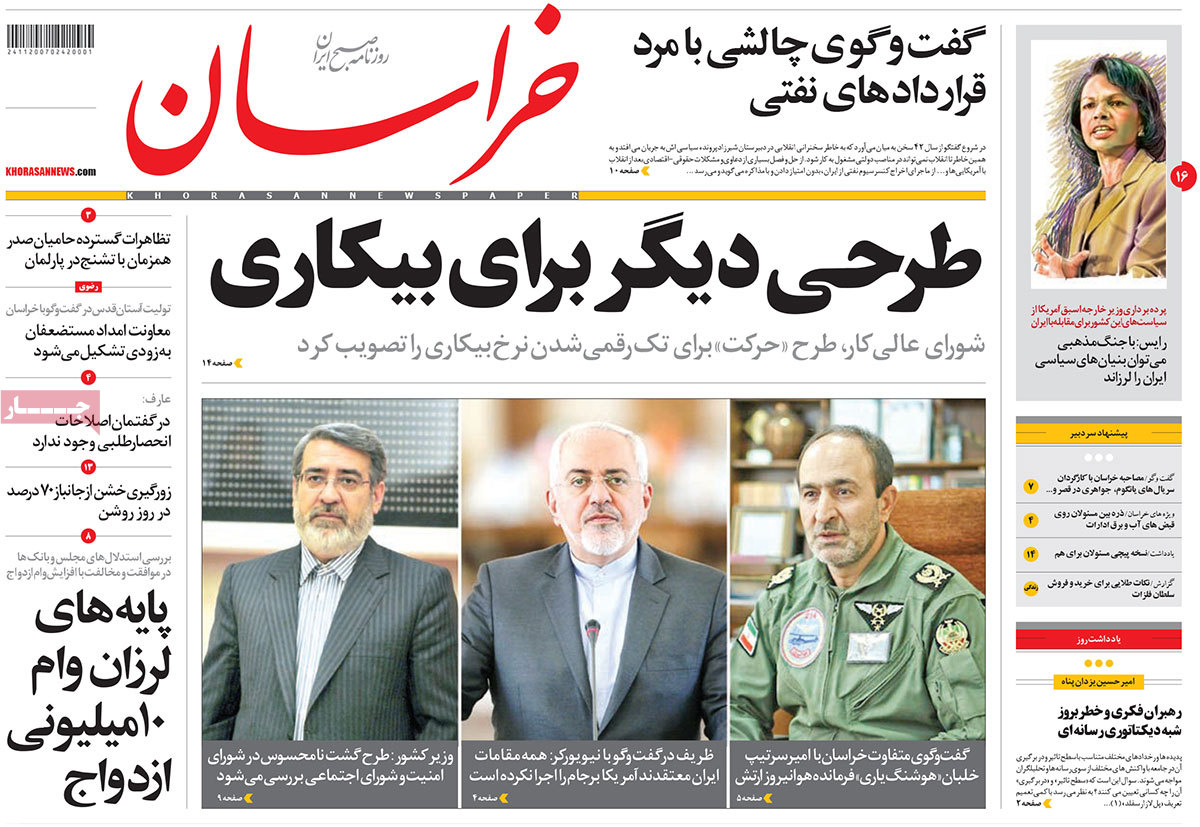 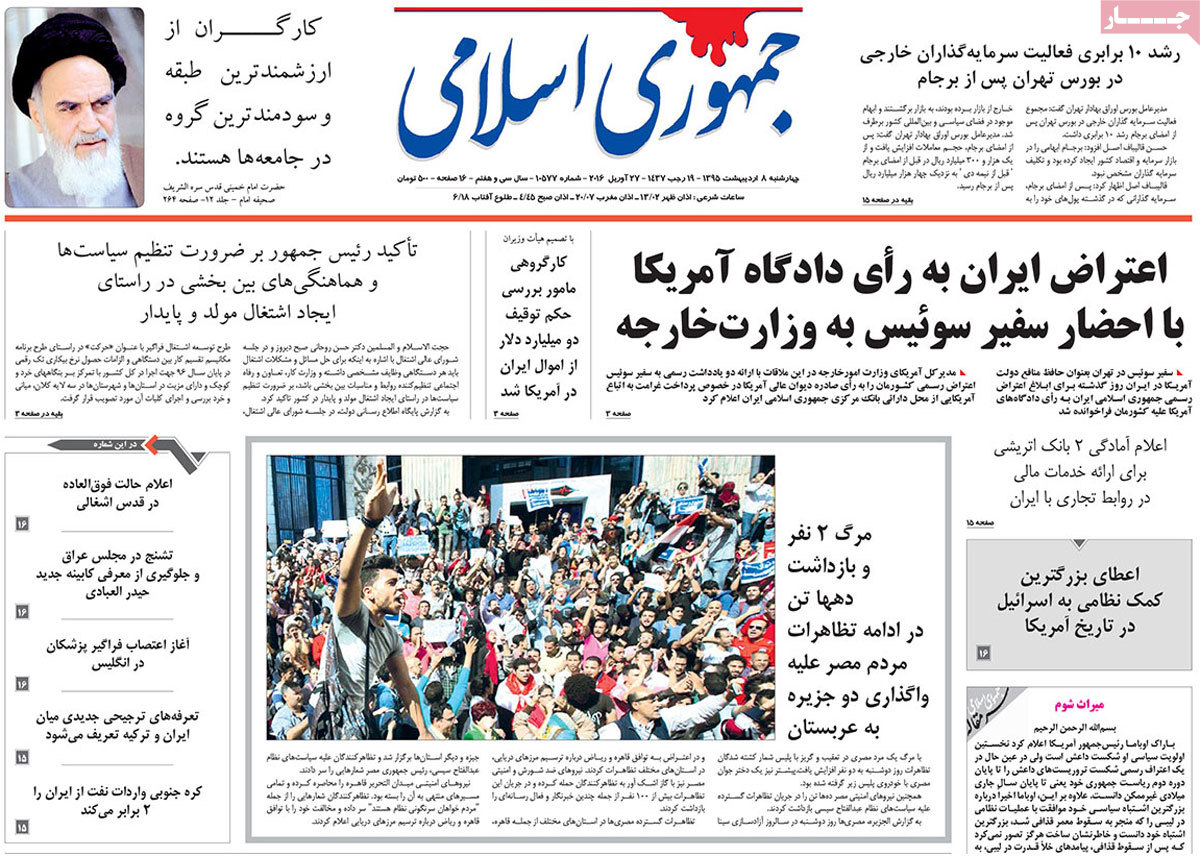 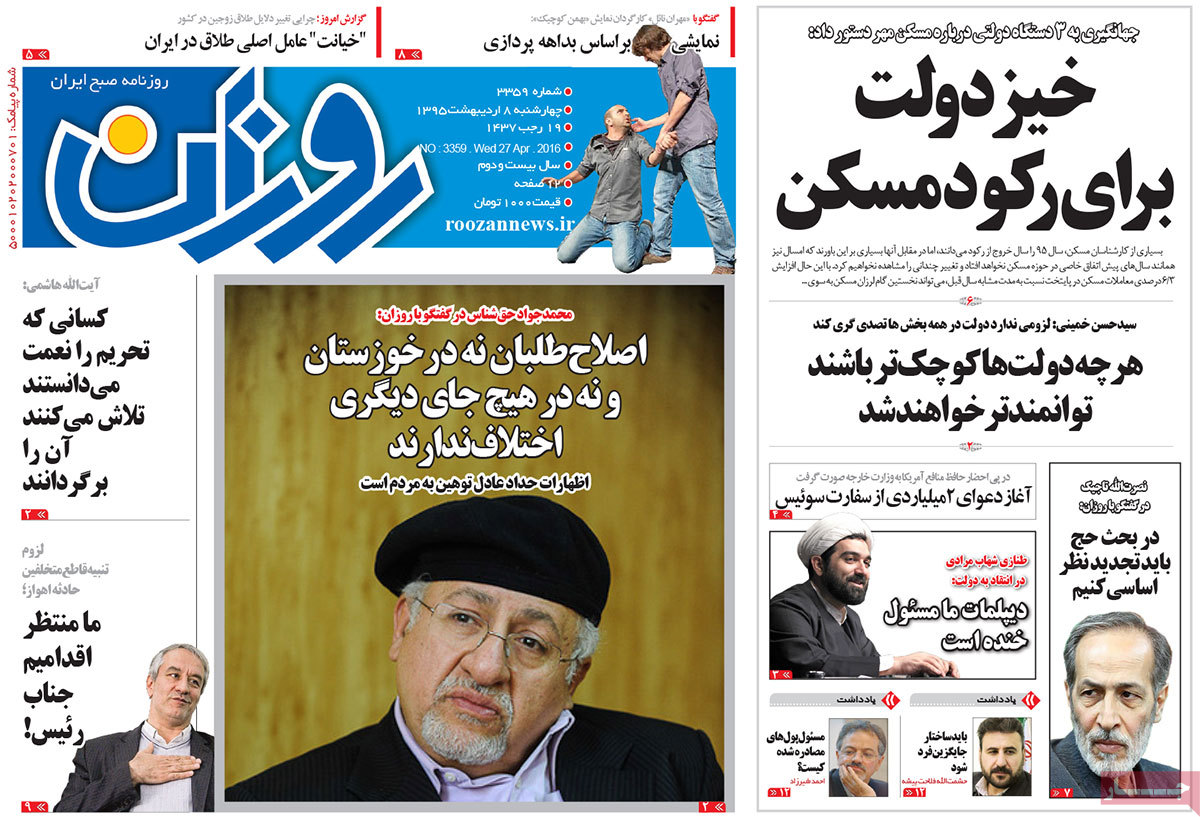 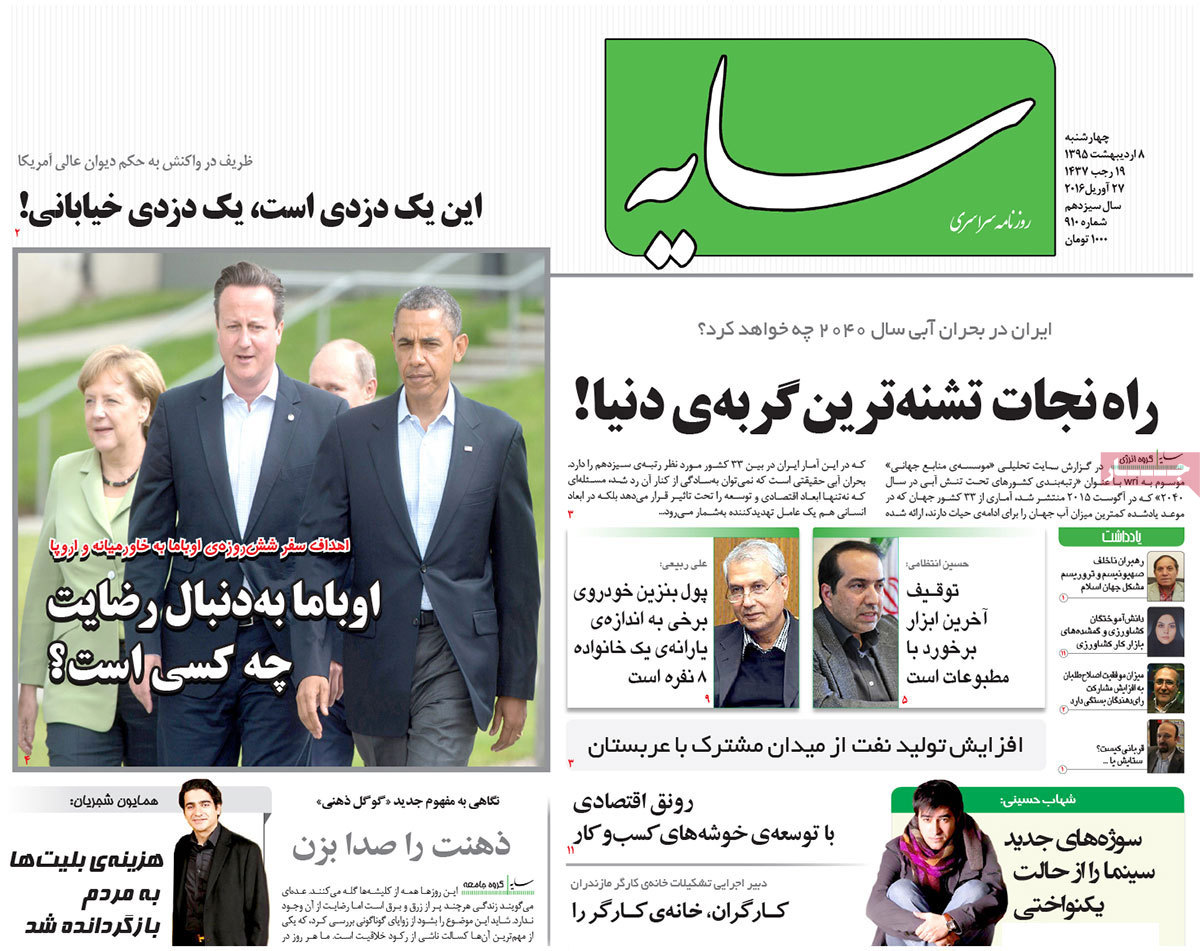 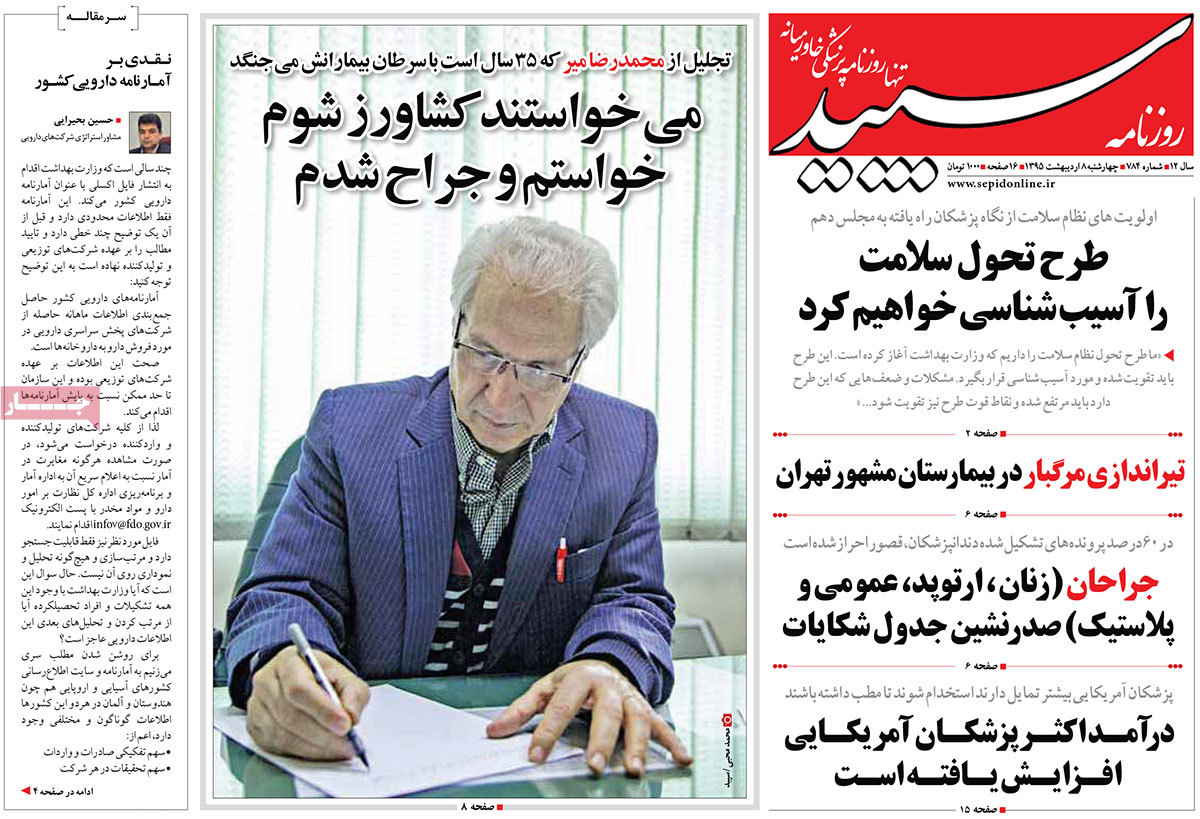 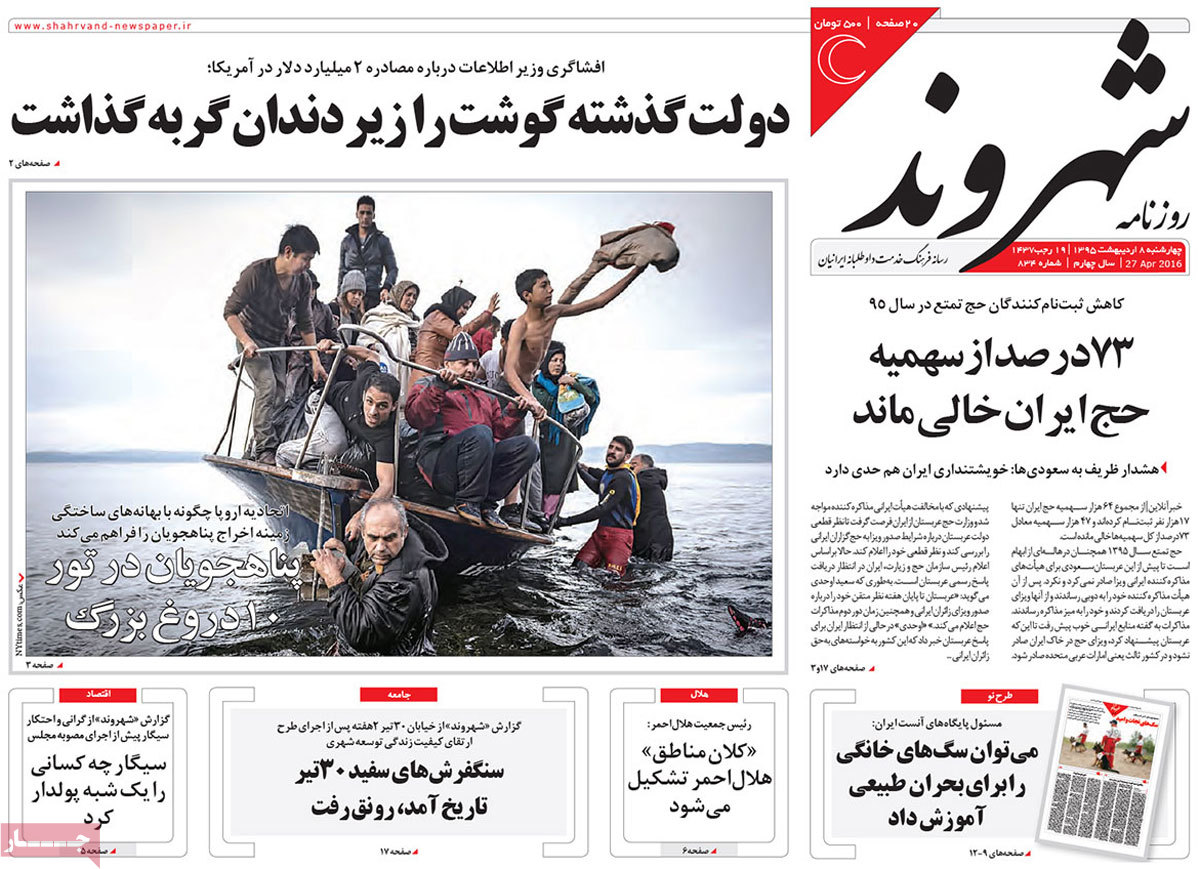 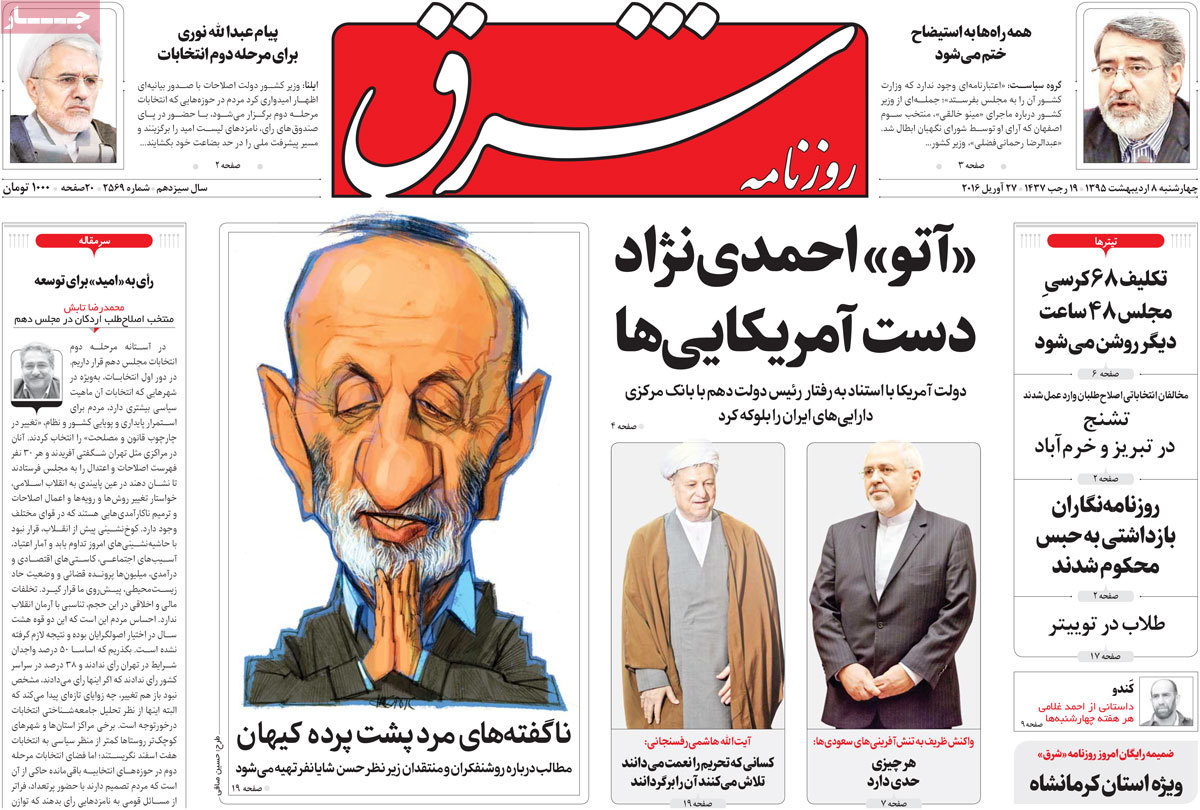 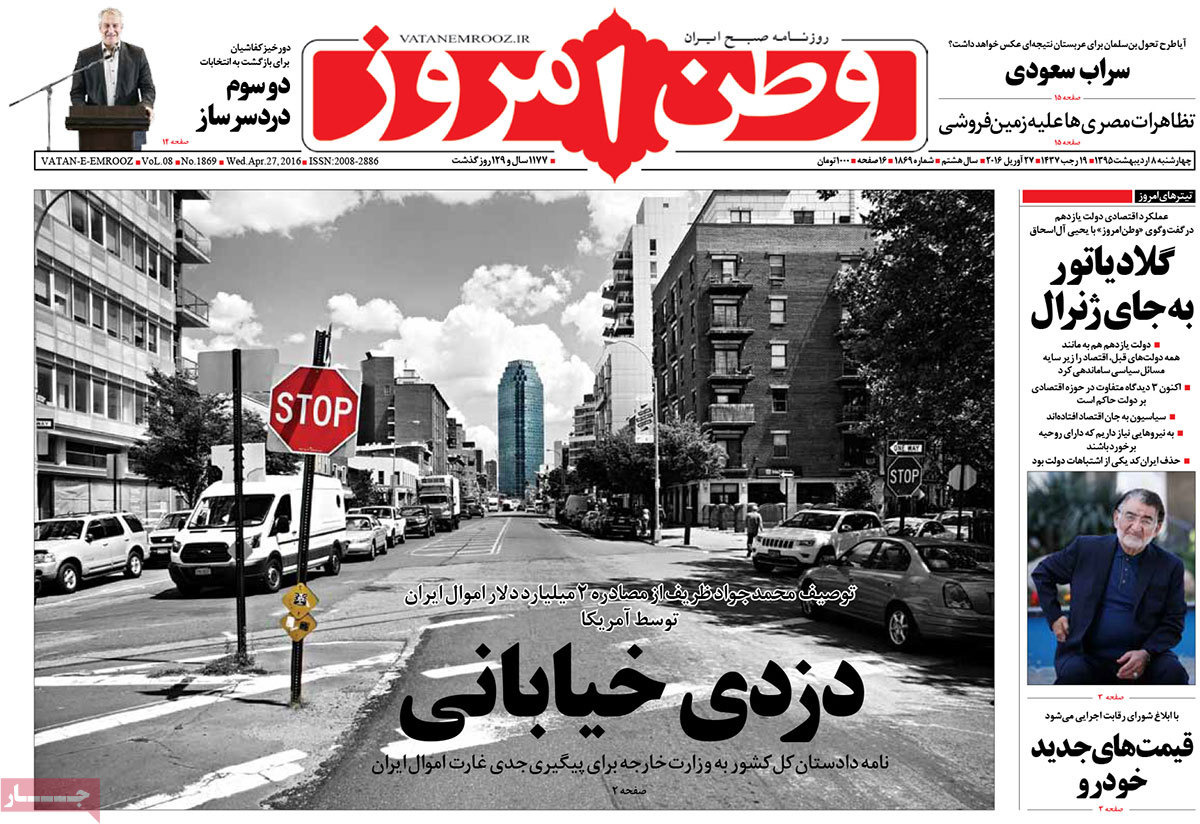