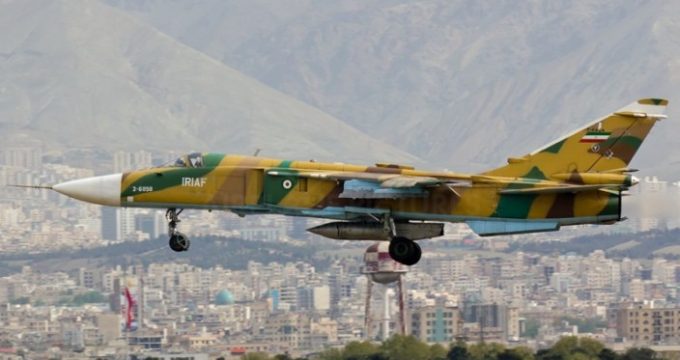 According to informed sources, the Sukhoi fighter jet crashed due to technical problems in Zuki region in Naein.

Both of the pilots ejected from the plane and managed to land safely by parachutes.