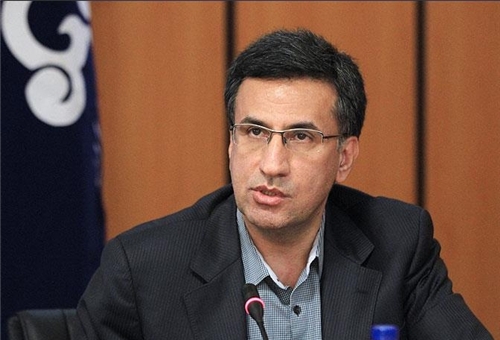 Value of RIPI projects crosses $6.6b

TEHRAN, April 26 (Shana) –- Head of the Research Institute of Petroleum Industry (RIPI) said the institute’s projects have doubled since 2013, hitting over 6.6 billion dollars.

Addressing a press conference at RIPI on Monday, Hamid Reza Katouzian said the institute is currently working on 62 research projects which have grown 62% in value since 2014.

He said the value of RIPI’s projects has more than doubled in the past 2 years while the number of the projects has tripled during the period.

He said RIPI is primarily focused on commercialization of its findings and is seriously pursuing formation of knowledge-based companies as its affiliates.

Katouzian further added that RIPI’s upstream faculty has recently located massive shale gas reserves in the western province of Lorestan and is appraising the reserves for future recovery.