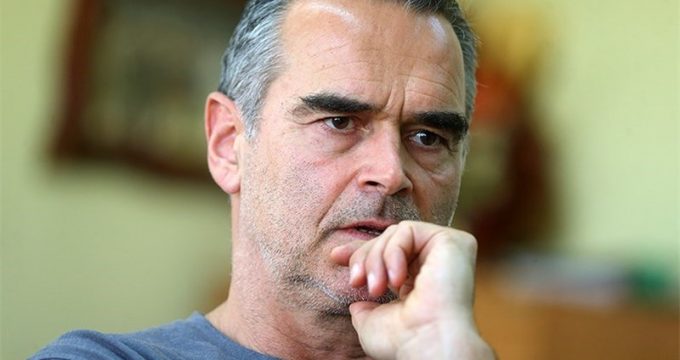 Coaching Iran basketball more than a job for me: Dirk Bauermann

TEHRAN (Tasnim) – Iran basketball coach Dirk Bauermann said that to coach the country’s national team is more than a job for him.

“To coach Iran basketball team is more than just a job for me. I am not working with a group of computers which just need programs. Iranian players need to learn and motivation,” former Germany coach told the Tasnim News Agency.

“You should be responsible for what you are doing,” Bauermann added.

“You should bring your heart and soul to work, money is not everything. There’s no magic formula.”

“If a coach wants to be a role model, should not work just for money. Iran basketball team deserves a good coach who works with his heart,” he concluded.

Iran is preparing for the Turin Olympic Qualifying Tournament (OQT), where the Asian giant will face Greece, Mexico, Italy, Croatia and Tunisia.

Only the winning side of the OQT will progress to the Rio de Janeiro Games. The Turin tournament will run from 4-9 July.