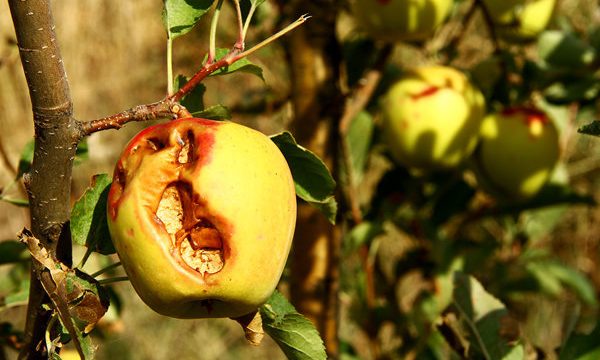 Project manager Mohammad Jafar Taherzadeh who has won the second place of the Khwarizmi Award in basic research, told Mehr News that one of the problems in the agricultural sector is the production of waste which is ultimately useless.

He added that the waste and debris are utilized as the most abundant renewable resources to produce valuable products, including organic fertilizers, biofuels, green and organic solvents and Amino Acids.

Taherzadeh underlined however that the production of valuable materials from the waste is very costly and time-consuming due to its complex structure.

He went on to say that the process requires complex, multi-step methods that include pretreatment, enzymatic hydrolysis, fermentation and purification.

Teherzadeh, who is a professor in the University of Borås in Sweden, added that the facilitation of these processes is very important since it could produce biofuels from agricultural waste.

“The research mainly deals with the design of an efficient and inexpensive process for the production of valuable products such as bioethanol, biogas, amino acids, green solvents and polyesters in the laboratory, pilot and industry levels.