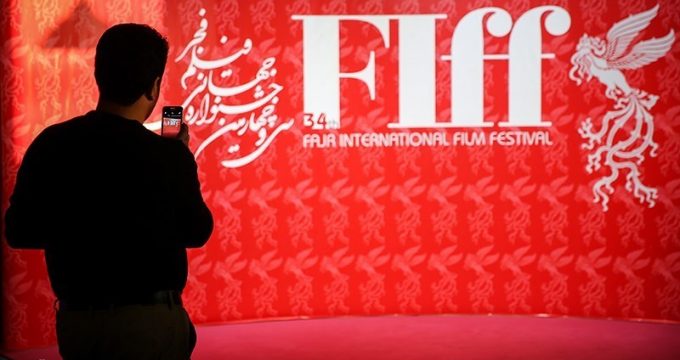 34th edition of FIFF kicks off in Tehran

The event was opened by screening ‘The Old Man and the Sea’ by English cinematographer Martin Radich, ‘I am a Teacher’ directed by Russian director Sergey Mokritskiy and a movie by Japanese director Naomi Kawase.