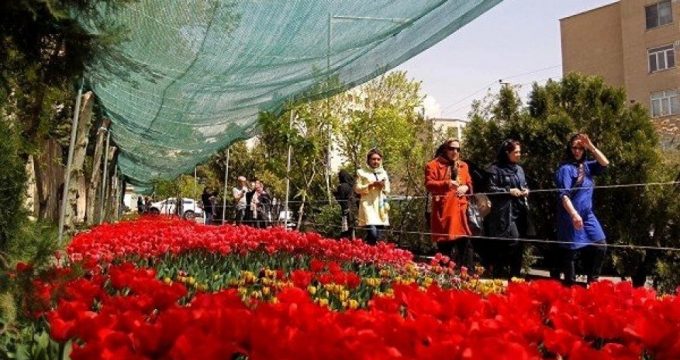 Each year Houman Ardabili plants colorful tulips on Zarafshan Street in Tehran, in memory of his mother.

This year the plantation reached 30,000 flowers. If one simply walks near the northern part of Zarafshan Street, the fragrance of bright spring flowers is clearly noticeable.

Houman, 37, works as a doctor. Many years ago, he traveled to the US to study molecular medicine, but before finishing his degree, he returned to Iran, IRNA reported.

Now once a week he works as a doctor and the rest of the week he is a manager, engaged in agricultural raw materials.

In addition to the streets, Ardebili also decorates his house by planting tulips in his small garden and puttin pots of flowers on the windowsills. All of this Houman does because of his great love for his mother. Unfortunately, three years ago she passed away.

In a conversation with IRNA, Ardebili said, “My mother was passionately fond of flowers. I somehow want to keep her memory alive. At first I had a lot of different ideas, for example, to prepare food during holidays. I never forgot her love for flowers and as I wanted to do something others would get pleasure from, I began to plant tulips.”

“In the first year I was able to plant 6,000 tulips, in the second 10,000, and in the third 30,000. Everyone liked my idea and Iranians and even foreign tourists came to take a look at my flowers. Many came from other cities even. For example, during Sizdahbedar, (on the 13th day of the Iranian calendar, known as the day of nature) 2,000 visitors came to take a look and there was an unusually positive atmosphere around here.”

“I paid for all these flowers from my own pocket. I did everything — from buying the flowers, transplanting them, caring for them and asking people to help me. One of my neighbors even offered to water my tulips.” 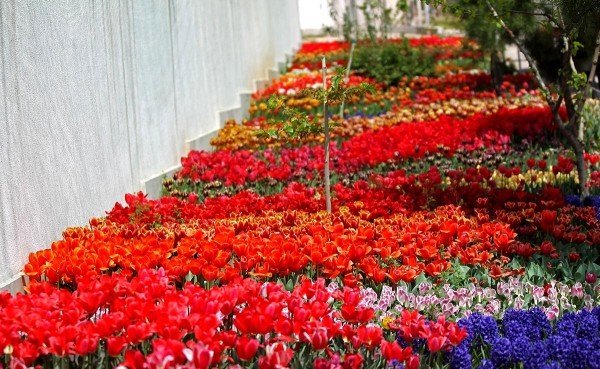 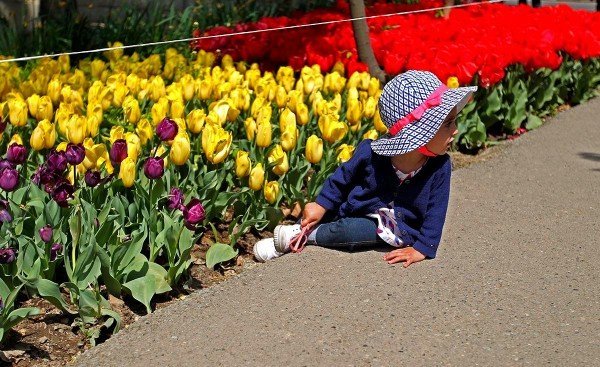 “I would, of course, like to thank the mayor of Tehran because I was allowed to put up a tent to protect the tulips from direct sunlight. If everything goes well, I would like to continue to stay engaged in this project in the future as well,” Ardebili said 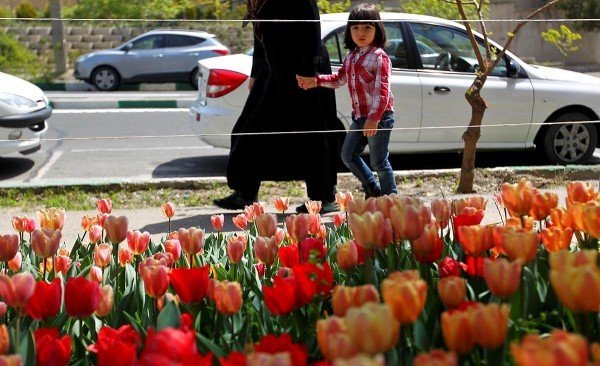