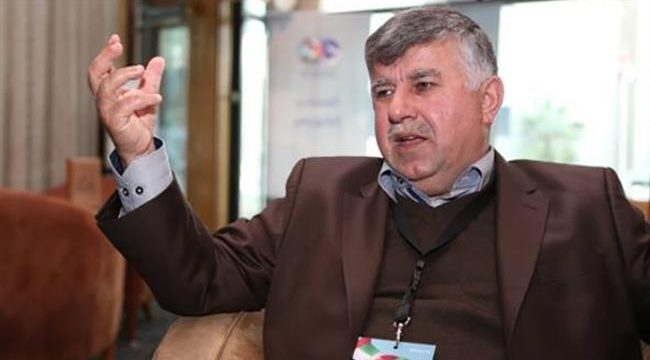 President of Iraq Football Association says his country’s soccer team will not play against the Saudi team inside Saudi Arabia in a March 28, 2017 game in the third round of the 2018 FIFA World Cup qualification games if the latter team refuses to play Iraq in a September 16 game planned to take place in Iran.

Iranian and Saudi football federations are at loggerheads following the severance of Tehran-Riyadh diplomatic ties earlier this year.

A small group of people mounted the walls of the Saudi consulate in Mashhad while incendiary devices were hurled at Riyadh’s embassy in Tehran. Iranian authorities apprehended some 50 people over the acts of transgression, and condemned the violations of the diplomatic perimeters.

Iraq has landed in Group B of the third round of the 2018 FIFA World Cup qualification tournament, and is pitted against Japan, Australia, Saudi Arabia, the United Arab Emirates and Thailand.

Iran has been drawn in Group A, and joined South Korea, Uzbekistan, China, Qatar and Syria.