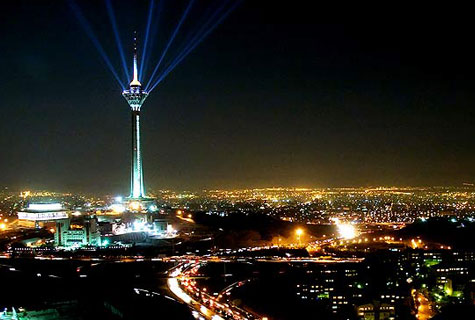 Italian writer to Sputnik: ‘In Iran, an ordinary journey is an adventure’

Italian photographer, journalist and travel writer Angela Corrias speaks to Sputnik about her impressions of Iran after several trips to the ancient country. The most ordinary journey, she says, can become an adventure, especially if the country you’re visiting features not only striking landscapes, but unforgettable people.

Angela Corrias is a travel writer and journalist who documents her journeys around the world. Having made multiple trips to Iran, and publishing several dozen travel reports, complete with photos, commentary and historical background, the writer revealed to Sputnik Persian some of the reasons compelling her to return to the ancient country again and again.

“I spent the first few days of my [first] trip in Tehran, looking to thoroughly explore the capital. During one of my walks I came upon Niavaran, a complex of luxurious palaces where the shahs of the Pahlavi dynasty liked to show off their fabulous wealth. Walking along a wide boulevard leading to the [Sa’dabad] Green Palace, I came across a street artist, whose paintings and beautiful landscapes immediately attracted my attention.”

“Coming to take a closer look at the work, I immediately decided that I would buy something. Right at the moment when I was about to take the piece I found appealing, a young man appeared and snatched it right out from under my nose. ‘It’s alright, I’ll take another’, I thought. The artist did not have any more finished works, but he told me that when I finish looking over the palaces and come back, a painting would be ready for me. I agreed. ‘It will dry in one day’, the kind man said.” 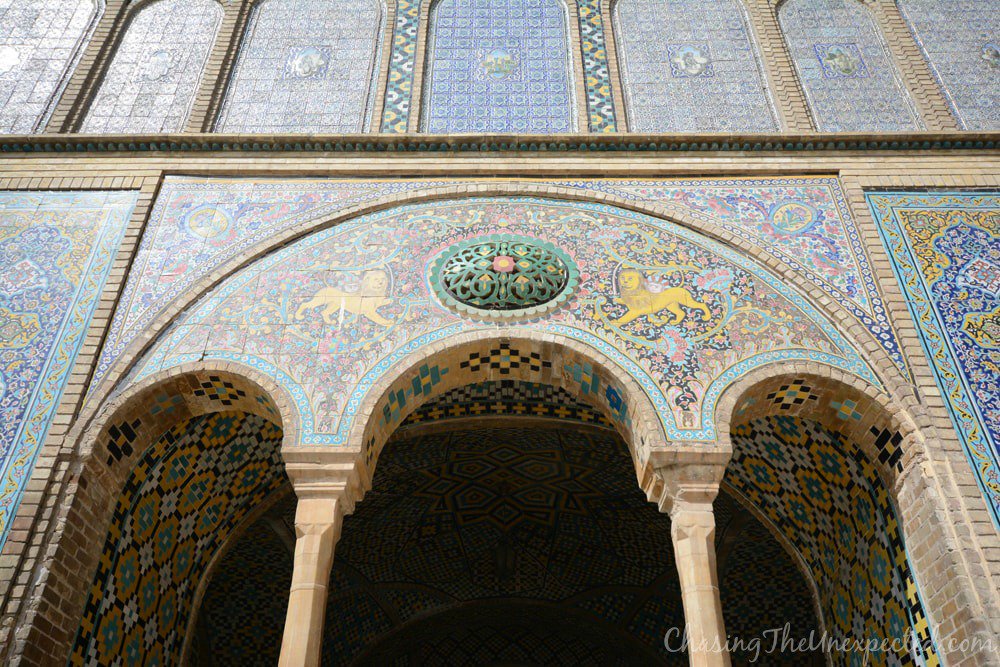 Humans of Iran – Chasing The Unexpected

From different ethnic groups to a plethora of traditions and local cultures, here are my words and images of the humans of Iran.

“In Iran, I have often been mistaken for a local, which, in general, was the reason for the many awkward situations I’ve come across, most of which are connected to the beautiful word ‘taarof’. It is under this concept that one understands the rules of social courtesy in Iran, with which locals need to comply.”
“Oddly enough, it often turned out that this courtesy was also extended to me, since I was frequently mistaken for an Iranian woman. At first I had no idea of the rules of Persian [cultural] practice, and in this connection I ended up finding myself in awkward situations many times.”
“Take for example, the taxi. When you arrive at your destination and go to pay the driver, he will often say ‘No need to pay! You can pay me next year!’ With tourists, they usually don’t do this, because they worry that a foreigner may indeed leave without paying. But Iranians in this familiar situation know that they will have to persuade the driver to take the money.”
“The first time I came across the taarof principle was in Lahijan, Gilan province [in northwestern Iran], when I wanted to purchase an Iranian cloak. Having tried several options in different colors, I finally made a choice. The clerk knew I was a foreigner, and when I gave her the money, she said ‘Dastetoon dard nakone’, which in Persian literally means ‘May your hand not hurt’. I didn’t know it at the time, but this is a common phrase constantly used in such situations.”
That, the travel writer noted, was her first experience with the taarof. “But it cannot even be compared to what happened next. Again I went shopping; this time I needed jeans, and I found the right fit in the center of Tehran. Having paid for my purchase, I began thinking about where it might be possible to shorten my new pants. Luckily, the store had its own tailor, and in under ten minutes, the work was done.”
“And here I faced one of the most embarrassing moments of my life. I’m looking at the tailor, he’s looking back at me (not knowing that I am a foreigner). I try to hand him the money; he doesn’t take it; having forgotten about the taarof, I go to take my jeans; he doesn’t give them to me and waits for the right phrase, and instead I stare at him with a lost look…All the while, my Iranian friend Madi looks at the whole scene, giggling.”
“I’ve experienced quite a few situations of this kind,” Corrias recalls, “but they weren’t the only thing that made my travels special. One could say that they were just a fun start.”

“During a recent trip, a friend and I went on a bus trip from Isfahan to Yazd. The two front seats near the driver were free, and we were allowed to take them. Behind us sat a friendly, talkative woman who, having learned that I was a foreigner, decided that me and her son would make a perfect couple; and she did not care that he was a student, and that I was ten years older than him.”

“So, during the whole trip, she pitched her son to me. She said she could give him a call, so we could talk, and that he could drive up to the station to meet us, if I wanted to, and called us to dinner, so I could get to know him. Fortunately, I managed to convince her that her young and wonderful son was too young for me, and should enjoy his student life.”
View image on Twitter 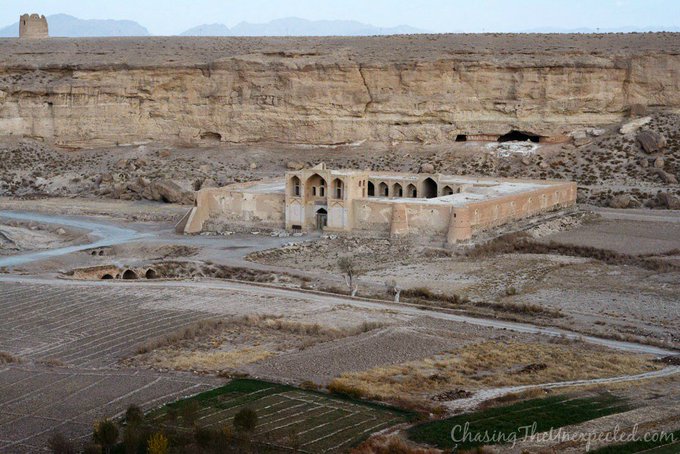 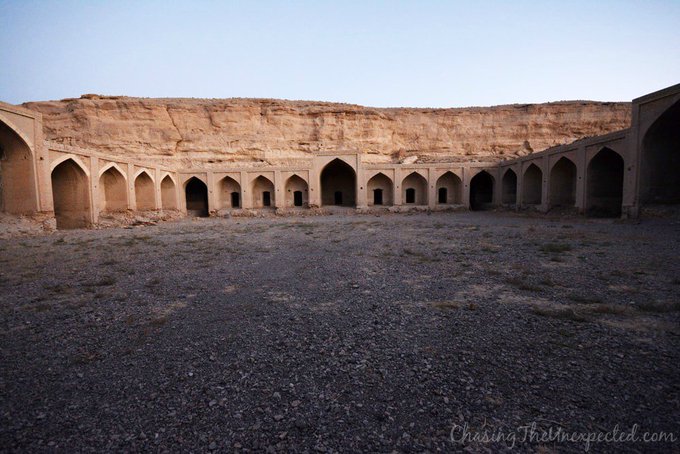