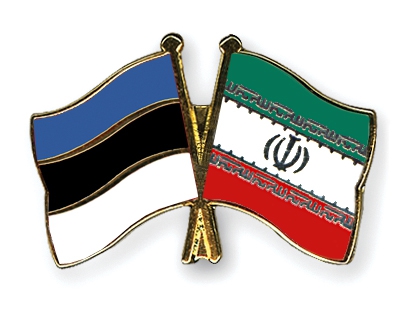 Karaj, April 6, IRNA – An Estonian commercial and economic delegation will visit Alborz province on April 10 to examine investment opportunities in the province.

Secretary General of provincial Chamber of Commerce, Industries and Agriculture Masoud Qasemi told IRNA on Wednesday that the team will tour the province to hold direct talks with the provincial economic activists.

He further noted that holding specialized meetings between the Estonian and Alborz province’s tradesmen and conclusion of a memorandum of understanding are on the foreign team’s agenda.

The Estonian delegation will also confer with the governor general of Alborz province and provincial economic directors, he said.

The delegation which comprises experts on information technology, construction, foodstuff, transportation and real state will stay in the province for one day, he said.

Qasemi also pointed out that following the implementation of Joint Comprehensive Plan of Action (JCPOA), delegations from Ukraine, Bosnia Herzegovina, Italy, Croatia, Poland and France have visited the province.

Alborz province with over 3,500 big and small industrial units is one of the country’s industrial hubs.