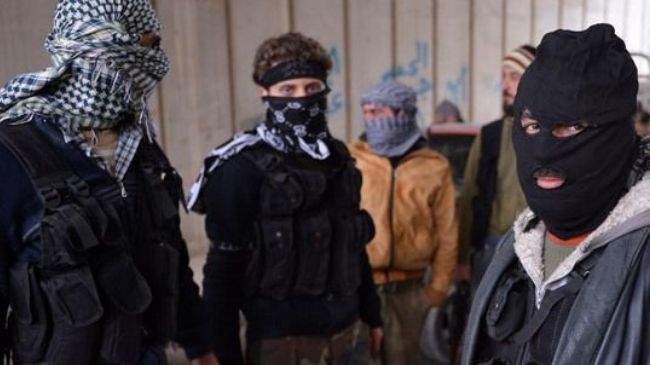 The airstrikes resulted in the death of a number of ISIL terrorists and the destruction of their positions and vehicles, some of them equipped with machineguns.

Meanwhile, an army unit killed most members of a terrorist group affiliated to Jabhat al-Nusra in the southern part of al-Manshiyeh neighborhood in Daraa al-Balad area in Daraa city.