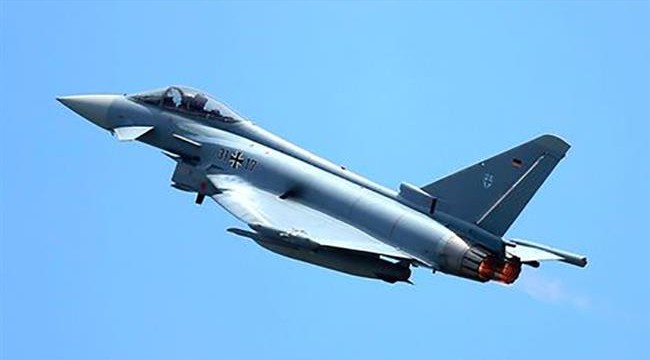 Kuwait has finalized a multi-billion-dollar deal with an Italian defense company to buy 28 Eurofighter jets.

The contract between the Persian Gulf monarchy and Finmeccanica, which is worth between 7 billion and 8 billion euros, was signed on Tuesday.

The sale was first agreed in September 2015 between Kuwait and the Eurofighter consortium, including Finmeccanica, France’s planemaker Airbus and Britain’s BAE Systems.

The company’s chief executive, Mauro Moretti, said the deal is the company’s “largest ever commercial achievement.” The Rome-based firm receives about half of the total values.

According to Eurofighter consortium, the deal includes 22 single-seat and six twin-seat aircraft. The jets are equipped with the electronically scanned radar that provides a tactical advantage for pilots as it increases the range for identifying targets as well as allowing pilots to scan a 200-degree field of vision.

The deal also includes logistics, operational support as well as training of pilots and ground personnel.

Kuwait’s Defense Ministry said in a statement earlier that the first two jets will arrive in Kuwait in 2019 and the final delivery will be in 2022. It added that the jets would be operational until 2050.

Meanwhile, the Stockholm International Peace Research Institute (SIPRI) said in a report on Tuesday that the global military spending increased to USD 1.7 trillion in 2015.

Saudi Arabia spent USD 87.2 billion on arms last year, double what it paid in 2006. The kingdom moved past Russia for the third spot in the world, SIPRI said.

The United States with USD 596 billion, decreasing by 2.4 percent, and China with USD 215 billion came in first and second respectively in the annual report.

Riyadh’s spending came as the kingdom is involved in crackdown on demonstrations in the country’s Shia-dominated regions.

Iraq also spent USD 13.1 billion on its military, which was a 500 percent increase from 2006, SIPRI noted. Baghdad has been fighting against Daesh Takfiri militants for nearly two years.

The United Arab Emirates (UAE) also reportedly spent billions of dollars to support its military in 2015.

The Stockholm-based institute said they could not offer figures for the Persian Gulf states.