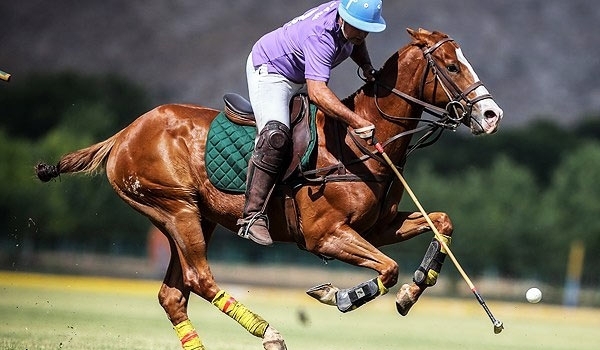 Iran offers bid to UNESCO for registration of polo

Tehran, April 3, IRNA – Iran has sent a letter to the United Nations Educational, Scientific and Cultural Organization for international registration of polo.

Deputy for Iran’s Organization of Cultural Heritage, Handicrafts and Tourism Mohammad Hassan Talebian said the organization has sent the file containing the feature and history of polo to UNESCO to be considered in its world meeting in 2017.

The UNESCO committee of intangible heritage will consider the case, he said.

According to the official, Iran decided to send the case to UNESCO on the occasion of International Day of Sport for Development and Peace.

He started the bid by throwing the polo ball which kicked out the symbolic game to mark Iran’s registration of the sport.

The event took place on the second day of the four-day Norouzgah ceremonies to commemorate Iran’s new year (started on March 20) in the historical Naqsh-e Jahan square which was initially used as a horse-back polo court.

Soltanifar told reporters on the sidelines of the program that because of its cultural and historical richness, Iran is regarded as a major actor in the regional cultural activities.

‘We are trying to register polo with the centrality of Iran and as a joint project with other countries,’ he added.