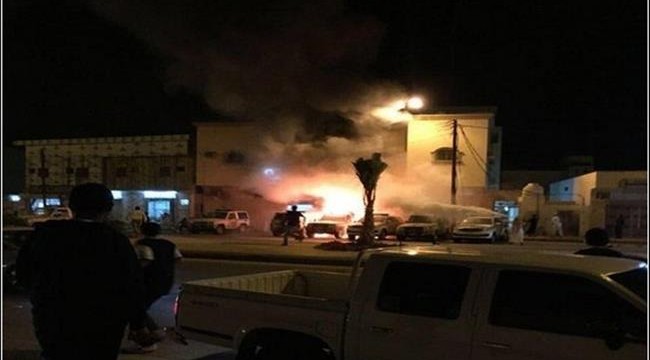 A Saudi national has been killed after a booby-trapped police vehicle exploded in the kingdom’s central city of al-Dalam, local media report.

The Saudi Press Agency quoted a Ministry of Interior spokesman as saying on Sunday that the police car was detonated late Saturday in al-Dalam when it was parked near a police station.

A Saudi national was killed in the incident and two other vehicles were damaged due to the explosion.

The Ministry of Interior reportedly launched an investigation into the incident.

Al-Dalam is located some 100km southeast of the Saudi capital, Riyadh.

The Takfiri Daesh group claimed responsibility for the attack in a statement posted on social media websites. The group said that one of its militants detonated two booby traps at a police station and burnt three police cars.

Saudi Arabia has is widely accused of of aiding, abetting and arming Takfiri militant groups operating across Iraq, Syria and several other countries.

Riyadh had repeatedly been warned that its support for Takfiri groups would backfire.