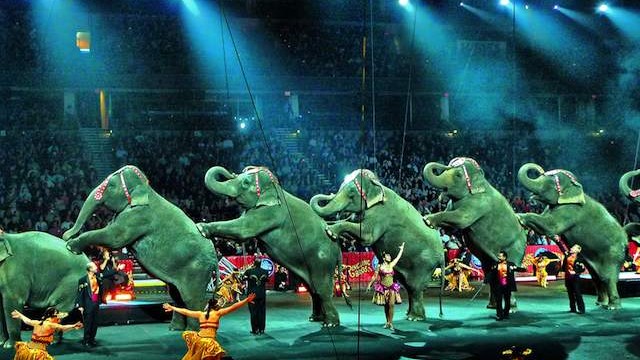 The country’s Department of the Environment has announced it will no longer issue permits allowing wildlife to perform in circuses, effectively ending the practice in all 31 Iranian states.

Animal Rights Watch launched a “No to Circus!” campaign in 2014 that has been credited with national bans, along with at least 13 circuses around the world, ending the use of wild animal acts.

In the U.S., Ringling Brothers announced earlier this year an update to its announced ban last year, saying it would retire all its circus elephants starting next month. In a related move, in part to mounting public pressure, Sea World amusement parks announced last month it would phase out it’s Orca shows at all of its U.S. parks.