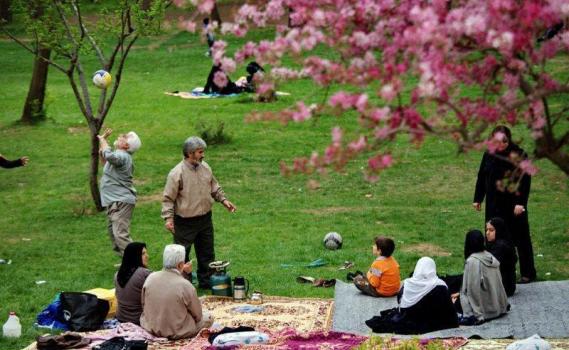 TEHRAN (Tasnim) – Iranians are celebrating “Nature Day” across the country on the thirteenth day of the New Persian Year.

Iranian families every year start picnicking outdoors, in the parks or the countryside on the thirteenth day of Nowruz to observe an ancient tradition called Sizdah Bedar, also known as Nature Day, which this year falls on April 1.

Sizdah Bedar has its roots in the Iranian history.

Preserving the environment is an integral part of what Iranians do on Sizdah Bedar. People in Iran joyfully spend all the day outside their homes. This has been their national tradition since ancient times.