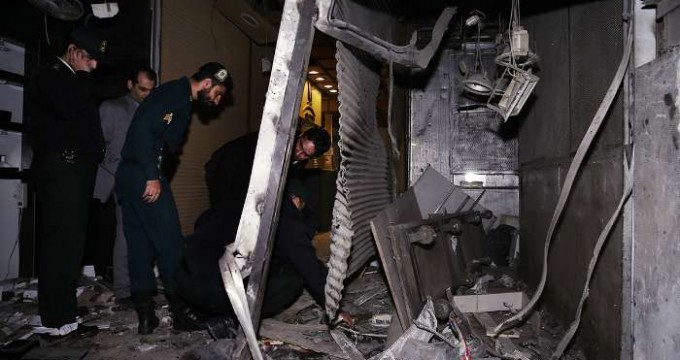 The official IRNA news agency said Wednesday’s blast happened in the basement of a building in the heart of the bazaar, which was packed with people shopping ahead of the Iranian new year.

The semi-official ISNA news agency says some of the injured are in serious condition. It says the incident took place in a gold workshop.

Police blocked off roads in and around the market to help first responders, who had to make their way through the historic bazaar’s vast labyrinth of alleys.