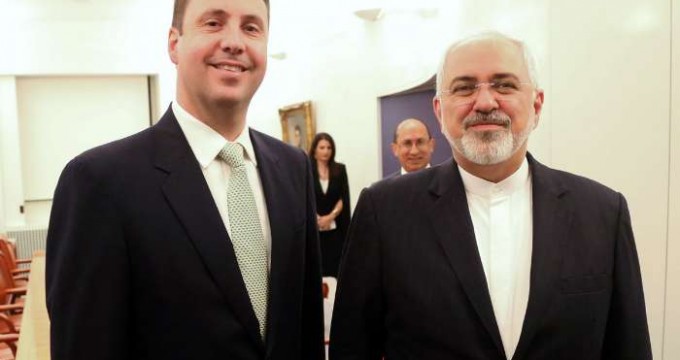 SYDNEY — Australia will re-open a trade office in Iran after a recent lifting in sanctions created commercial opportunities between the two nations, it said on Tuesday.

Mining equipment, technology and services and agricultural commodities were cited as potential areas of trade in a statement released by Steven Ciobo, Minister for Trade and Investment.

The announcement was made after a meeting between Iran’s foreign minister and Australia’s Trade and Investment top official in Canberra.