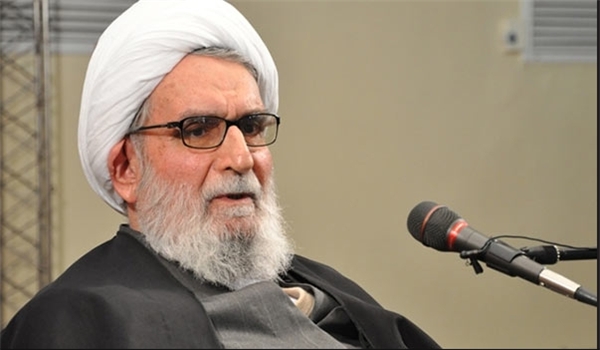 Major cleric passes away at 80

Mashad, March 4, IRNA – Ayatollah Abbas Vaezi Tabasi, the Custodian of Astan Quds Razavi, holy shrine of Imam Reza (AS) and the Supreme Leader’s representative in Razavi, North, and South Khorasan died at the age of 80 at Imam Reza hospital in the city of Mashad Friday morning.

Ayatollah Tabasi was under medical treatment in the hospital for respiratory problems, but succumbed to his severe illness and died after one week. He had been suffering from blood cancer in the past two years.

Ayatollah Tabasi, a political prisoner under Pahlavi regime, served in various posts after the 1979 Islamic Revolution. Being a member of the Expediency Council and Assembly of Experts, he also chaired Khorasan Ravavi theological schools, sparing no efforts to preach Islamic teachings.