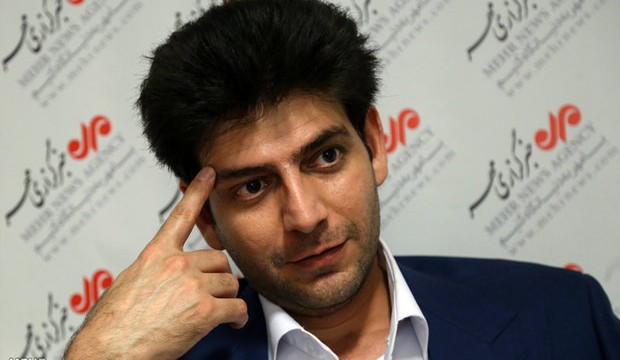 Iran to become Alzheimer’s treatment hub in world by next six years: Scientist

Tehran, March 2, The Iran Project – Iranian scientist who has recently won the U.S Alzheimer’s Institute’s research grants says Iran will become a hub for Alzheimer treatment in the world by next 6 years.

Speaking in an interview with Mehr News Agency, Kourosh Shahpasand, who has won the research grant of the U.S Alzheimer’s Institute and has lately become the Royan institute’s faculty member, predicted that Iran will turn into a hub for Alzheimer treatment in the world by next six years.

The Iranian Postdoctoral Researcher at Harvard Medical School who has conducted plenty of successful research on this disease’s treatment and prevention also went to add that Iran is capable of being a hub for the diseases treatment in a way that the advanced countries would need it for cure.

Noting the findings related to significance of vaccination, Shahpasand underlined that the trial and clinical research is underway to produce new vaccine to immunize people against the disease.

Expressing hope to gain good results in producing the vaccine, he stated that putting an end to this disease is possible.