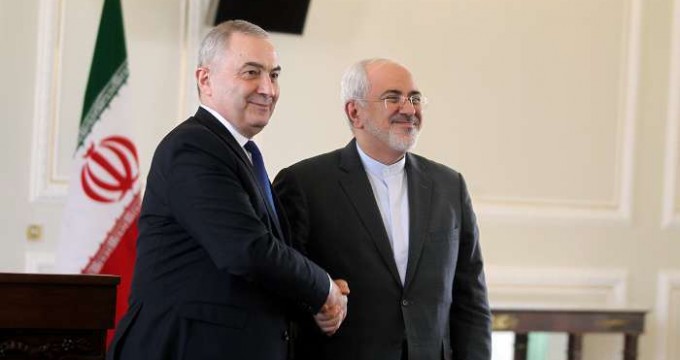 The commission will be soon held in Bucharest, he said in a press conference with his Romanian counterpart Lazar Comanescu here in Tehran, adding that the commission also includes a roadmap to expand bilateral economic cooperation between the two countries.