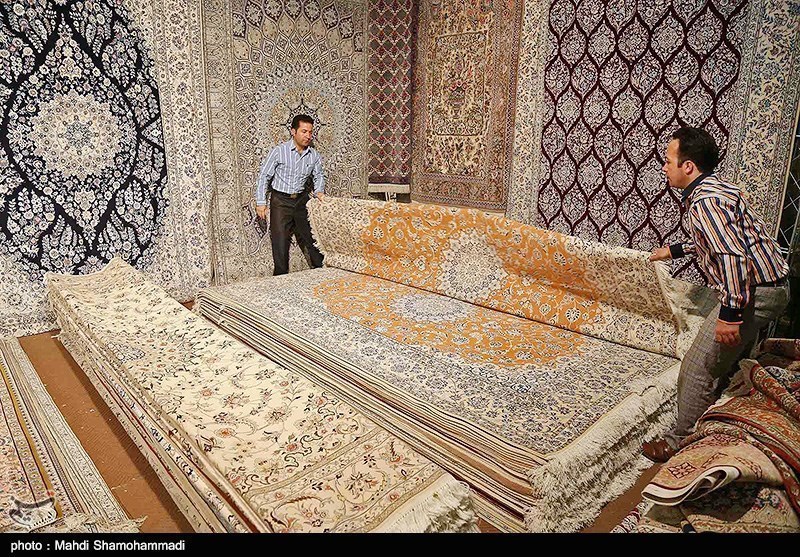 Hamid Kargar added that the export value of hand-woven Persian carpet to China has increased from $8,000 to $8 million in the past five years.

“During the sanctions period, our presence in some traditional markets such as the European ones weakened due to economic recession, therefore we had to identify new markets such as Brazil, South Africa, Russia and at the top of them China,” he explained.

Pinpointing the reasons behind the shift in China’s status from an exporter of carpets to importer, he said, “China’s economic reform, withdrawing from certain industries such as carpet and the formation of newly-emerging upper-class looking for luxurious products, have created a potential market for Persian carpet in this country.”

According to Kargar, the average value of Iran’s carpet exports in the last decade stood at $500m per year, and reduced to about $300m due to domestic and international issues.

Earlier in Feb. Kargar announced that the first shipment of Iranian handwoven carpets has been exported to the US. He referred to the licensing of Iranian carpet exports to America as a result of JCPOA implementation adding “Iranian handwoven carpets have retaken the route to old and traditional markets and the first export shipment of the product was delivered in Los Angles through the port of Hamburg.”