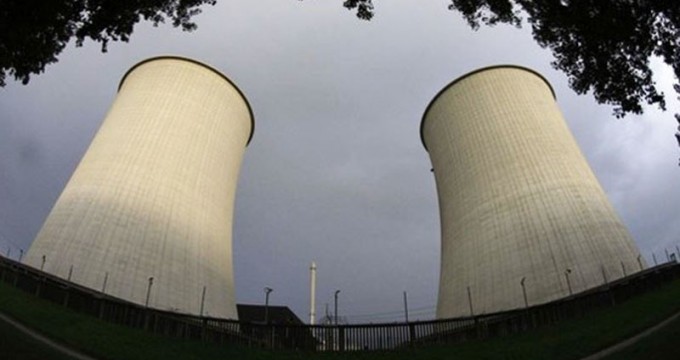 Tehran, February 24, The Iran Project – Iranian researchers at the University of Birjand made advancement in producing new concrete using in shield walls which surround nuclear reactors.

According to the reports quoted by the Iran’s Especial Committee of Nano Technology Development, Iranian researchers at the University of Birjand have produced new concrete, containing the nanoparticles, which is normally used in the shield walls that surround the nuclear reactors.

In addition to the strength as a distinctive privilege of the new concrete compared to the regular one, the new structure absorbs the undesirable effects of nuclear fuel.

Shaghayegh Parnian, the head of this scientific project referred to the technical problems of the regular concretes due to its thickness and poor efficiency, explaining that the project aimed to manufacture concrete structures which resist against the neutron radiation.

Parnian also went on to say that the production of the newly invented concrete will reduce the environment pollution, adding that this also brings the economic savings up to 13 percent.

Nuclear Waste Company of Iran also has cooperated in conducting this research project at the University of Birjand.