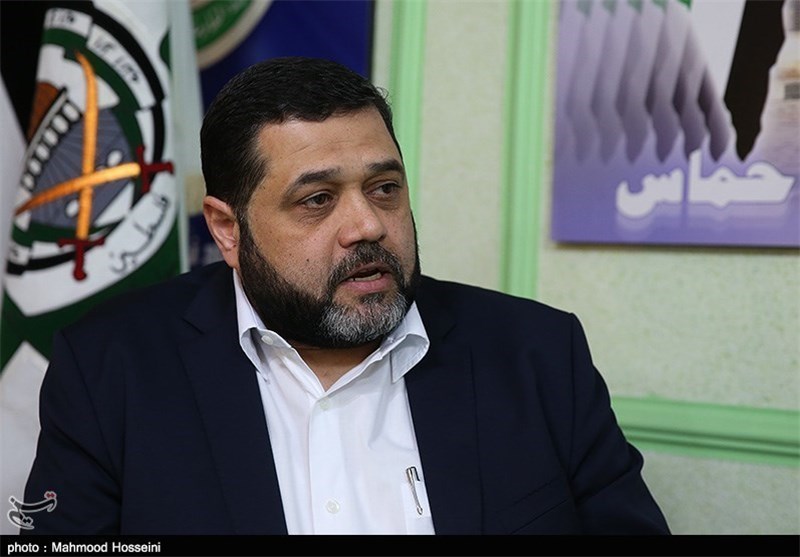 Hamas has ‘good ties’ with Iran

Hamdan in a statement on sunday rejected claims over the deterioration of ties between Hamas and Iran, saying that Hamas’ position on relations with Iran is clear, strategic and beyond political issues.

“Some parties are unhappy with good relations between Iran and Hamas and do their best to destroy the relationships,” he underlined.

The new statements by the top representative of Hamas seems to aim at cleaning up the disputes caused by the leaked declarations of Mousa Abu Marzook, a senior member of Hamas, on Iran.

Hamdan said the audio file recently released at Al Arabiya news channel was in fact, Marzook’s own voice, however, carefully cropped to destroy relations between Iran and Hamas.

Israel took advantage of the leaked audio file and only some certain newspapers have published it, Hamdan said, adding that the main objective behind it was to destroy and put an end to relations between Tehran and Hamas.

The senior Hamas official emphasized the movement does not allow those who seek to achieve their evil goals. “Relations between Iran and Hamas is beyond such issues, therefore, Iran-Hamas ties will go on and any disputes which arise in between will be examined with a view to strengthen and consolidate relations until a solution is found.”