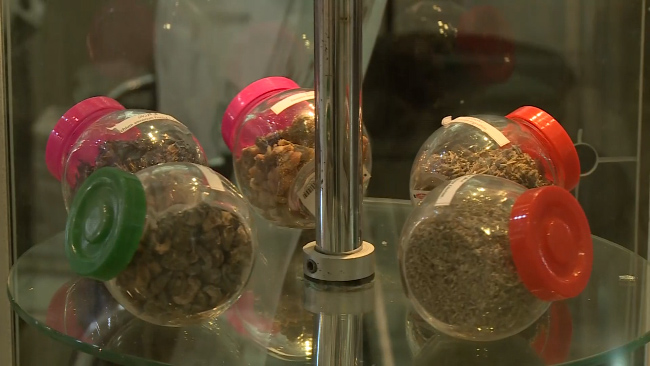 Two Iranian traditional medicine workshops were held in Austria for the first time with the aim to introduce traditional medicine to western physicians and pharmacists as well as Iranian resident physicians.
A delegation from Tehran University of Medical Science’s Faculty of Traditional Medicine, comprising head of the faculty Hossein Rezaei Zadeh, deputy of international affairs Amir Houman Kazemi, and a board member, Mehdi Alizadeh visited Vienna recently to conduct the workshops and discuss ways of joint cooperation between the two sides in the field of traditional medicine, IRNA reported.

The delegation held two separate workshops for Austrian and Iranian physicians residing in the city.
“Besides holding workshops, we also visited the Faculty of Pharmacy at the University of Vienna, herbal pharmaceutical companies, traditional and complementary research clinics, and the herbal research laboratories, with the aim of exploring areas of joint cooperation in research and healthcare,” said Kazemi.

Many Iranian and Austrian physicians also expressed interest to enroll in clinical training programs in Iran.
The topics discussed in the workshops included healthy lifestyle and its role in preventing disease, treatment of widespread diseases from Iranian traditional medicine perspective and the role of traditional medicine in rehabilitation of patients with special diseases and vulnerable groups such as kids.

Europeans now are showing an inclination towards traditional medical practices and have incorporated herbal medicine in their healthcare system.
In Iran, traditional medicine has been used since ancient times and Persian polymath Avicenna’s ‘Book of Healing’ and the ‘Canon of Medicine’ are one of the most authoritative sources in this field.

There are currently 20 official traditional medicine centers in Iranian universities of medical sciences which are regulated by the Health Ministry.