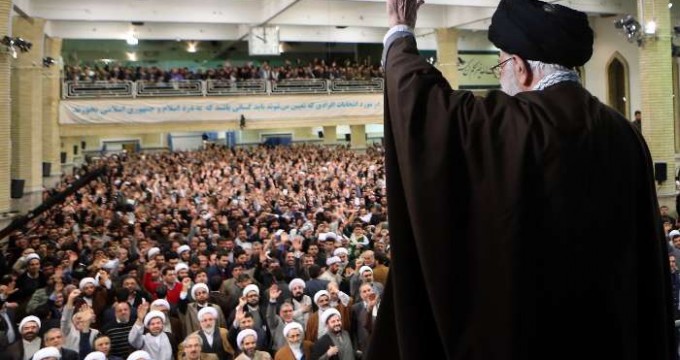 The United States wants to call into question the decisions soon to be made by the Iranian Guardian Council, a clerical body that oversees elections and legislation in the country, Iran’s Supreme Leader Ali Khamenei, said Wednesday.

MOSCOW (Sputnik) — The Iran’s parliamentary election and the election to the Assembly of Experts, the clerical body that appoints the Supreme Leader, are scheduled for February 26.

“The United States has been opposing some basic things, including the Assembly of Experts since the start of the [1979 Islamic] revolution… Now they want to call into question [the Guardian Council’s] decisions, meaning to present the parliamentary election and parliamentary laws as illegitimate,” Khamenei said in a statement published on his website.

The Guardian Council of the Constitution approves candidates for the Assembly of Experts and the presidency.

The Guardian Council allowed over 6,200 candidates to stand for parliament and 161 were given the go ahead to run in the Assembly of Experts’ election. Two of Iran’s major political forces — the hardliners already in power and moderate reformists — will be competing for power to shape the political future of the Islamic Republic.