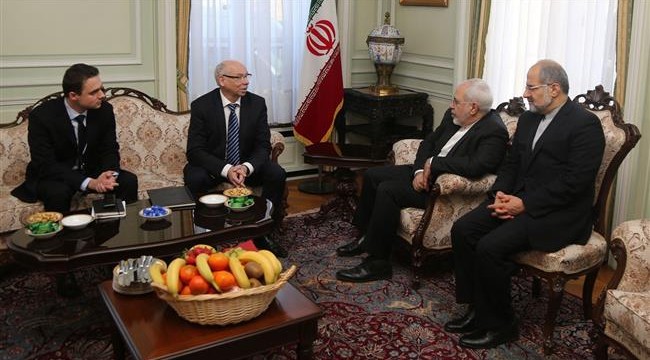 Tehran, Feb 15, IRNA – Foreign Minister Mohammad Javad Zarif on Monday voiced concern about the humanitarian crisis in Yemen, saying the death toll in Yemen is higher than that of Syria.

The foreign minister made the remarks speaking during a meeting in Brussels with Chairman of Group of the European People’s delegation for relations with Iran Janusz Lewandowski.

He also touched upon what is going on in Syria, reiterating that crisis in Syria has no military solution and has to be solved through political means.

Noting that immigration is a common problem between Iran and the European Union, Zarif said that Iran is hosting as much as three million Afghan refugees and that Iran and EU can cooperate in this area.

The EU official, for his part, called for further relations between Iran and EU, saying a recent visit to Europe by President Hassan Rouhani prepared the ground for more enhanced economic relations between the two sides.