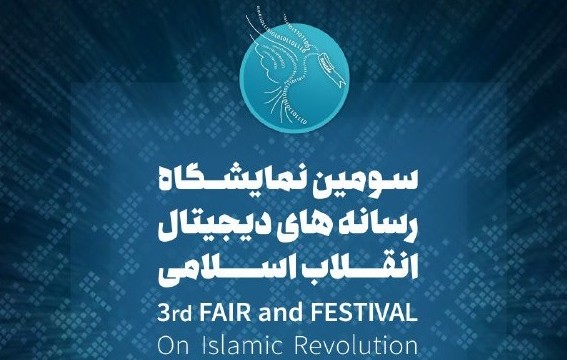 Tehran, February 10, The Iran Project – The 3rd Fair and Festival on Islamic Revolution Digital Media kicked off on Thursday concurrently with the 37th anniversary of Islamic Revolution victory and the official opening ceremony is being held on Friday.

Attended by more than 300 groups active in the revolution’s cultural front, this cultural event has been scheduled in four different sections of online media, information technology, multiple software and mobile phone, games and animations.

“Virtual literacy” section is the especial part of the festival which includes meeting and workshops, Internet addiction clinics and so on.

The Fair and Festival on Islamic Revolution Digital Media will last for six days at Tehran’s Municipality’s Fairground at Goftegou Park.