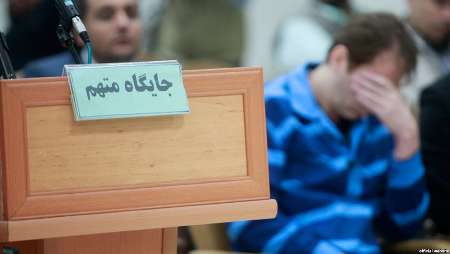 Verdicts of oil case defendants to be issued soon

Tehran, Feb 10, IRNA – Presiding judge Abolqasem Salavati said the verdict of oil case defendants will be issued in near future.

Judge Salavati made the remarks during the 26th session oil billionaire Babak Zanjani and two other defendants’ court hearing that was held openly in Tehran on Wednesday.

The two other defendants are facing charges of complicity in money laundering, forgery and fraud.