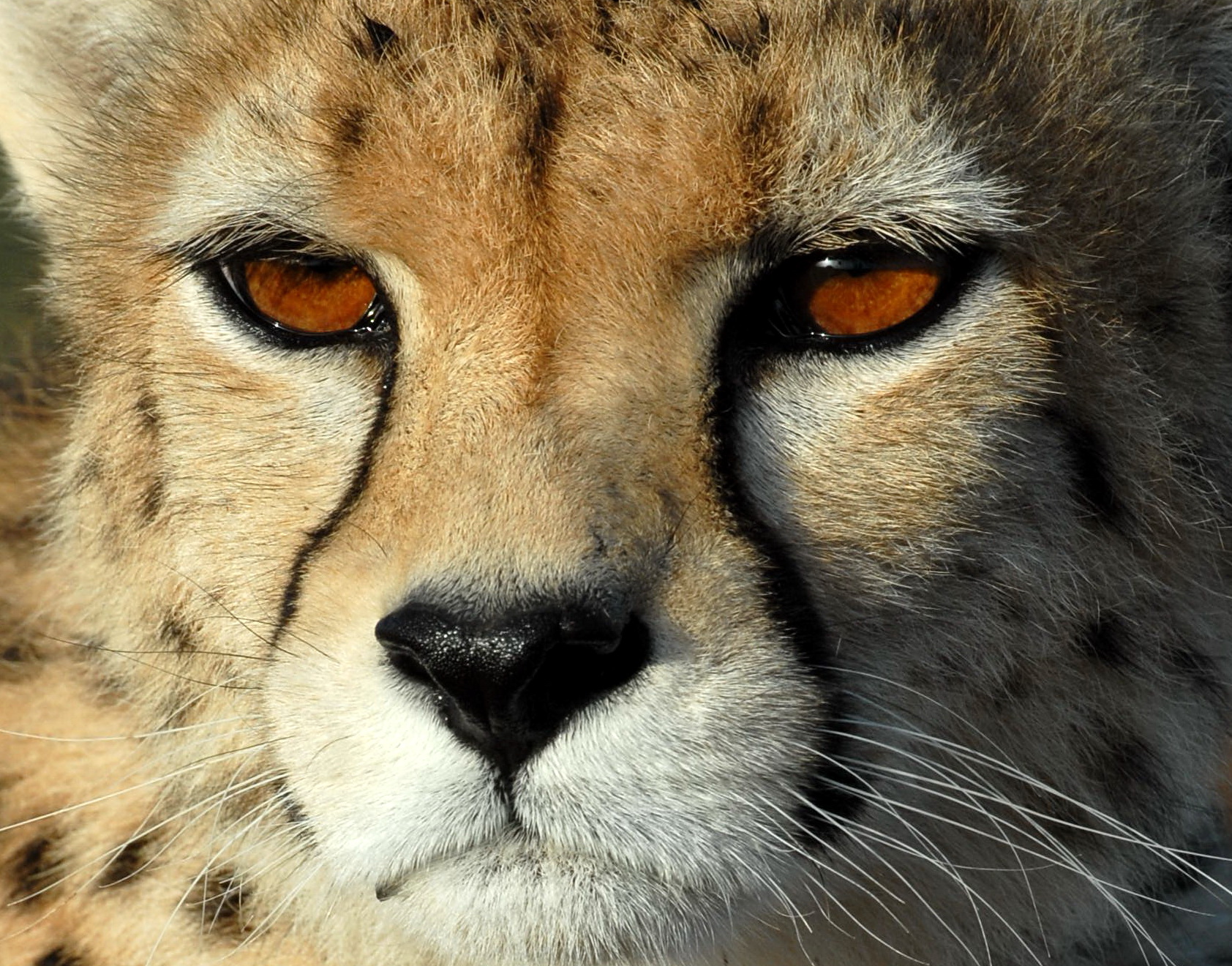 Autopsy of a rare Asiatic cheetah, which was found dead on February 1 in Semnan Province, shows signs consistent with repeated blows to the neck that shattered the animal’s spine.

Cheetahs do not have natural predators in Iran, but they are killed by angry mobs or road accidents.

The male cheetah was one of a handful of its kind being monitored by the Department of Environment. The three-year-old animal was first spotted in 2013 along with its mother and two other cubs at the Miyandasht Wildlife Refuge in North Khorasan Province, Mehr News Agency reported.

Officials believe the cheetah had separated from its mother and made its way southwest to Touran, a protected area in Shahroud, Semnan Province. His body was found a few kilometers away from the site.

Last August, the DOE announced plans to “insure” endangered species, such as the Asiatic cheetah and the Persian leopard, to deter shepherds from killing them but the department has so far been unable to find an insurance company willing to sell the special policy.

Wildlife insurance is in line with a recent UN resolution that calls on governments to broaden the resources and legal tools they commit to protecting wildlife and confronting wildlife crime.

The Cheetah Conservation Project has been actively involved in restoring the population of the majestic species in Iran. The breeding effort began in 2014, but has yet to yield results.