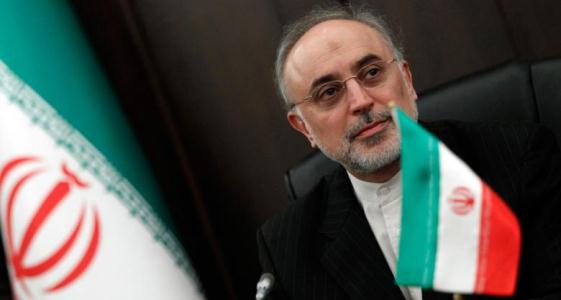 Tehran, Feb 1, IRNA – Head of Atomic Energy Organization of Iran (AEOI) Ali Akbar Salehi has been enlisted in the list of nominees of the Nobel Peace Prize for his role which resulted in nuclear agreement between Iran and the world powers on July 14.

Salehi has played an important role in nuclear talks as the AEOI chief.

That accord led to a lifting of sanctions by major powers on Tehran last month.

The Nobel Peace Prize (Norwegian and Swedish: Nobels fredspris) is one of the five Nobel Prizes created by the Swedish industrialist, inventor, and armaments manufacturer Alfred Nobel, along with the prizes in Chemistry, Physics, Physiology or Medicine, and Literature.

Since 1901, it has been awarded annually (with some exceptions) to those who have ‘done the most or the best work for fraternity between nations, for the abolition or reduction of standing armies and for the holding and promotion of peace congresses’.