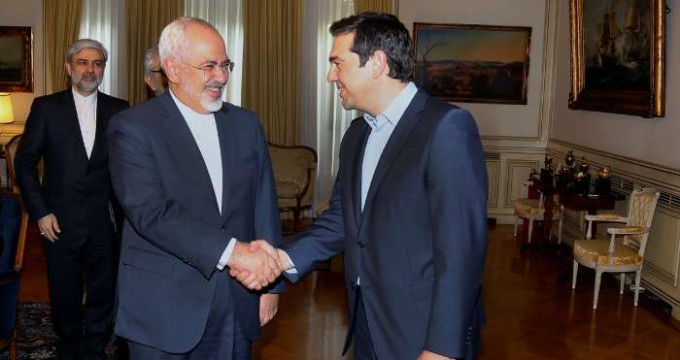 ATHENS (Sputnik) – Although the detailed program of Tsipras’ visit has not been disclosed, Iran’s deputy petroleum minister for international and commercial affairs told state media last week the sides planned to sign an energy memorandum of understanding.

Greece and Iran launched discussions to resume Iranian oil deliveries to Greece two weeks ago, after Tehran was found in compliance of a landmark nuclear deal allowing the lifting of years-long sanctions against the Islamic Republic.

Tsipras’ plans to visit Iran were disclosed by Greek Foreign Minister Nikos Kotzias, who traveled to Tehran in early December in anticipation of the January 16 implementation of the Iranian nuclear program.

Iran delivered an estimated 100,000 barrels of oil per day to Greece in 2011, a figure equaling one-third of the Hellenic Republic’s total oil imports.

In 2012, Iran’s oil exports were slashed in half after the European Union and the United States imposed sanctions against Tehran as punishment for what they believed was Iran’s covert pursuit of nuclear weapons under the guise of a civilian nuclear program.
By Sputnik