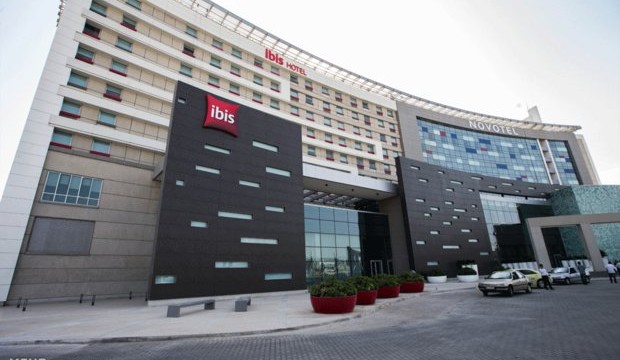 TEHRAN, Jan. 26 (MNA) – Imam Khomeini International Airport hotels of Ibis and Novotel have been awarded the green management certificate in hoteling at the energy Globe Award.

According to the public relations department of the hotels, Ibis and Novotel, located in Imam Khomeini International Airport (IKIA), remain as the first and only hotels in the country who manage to receive the green management certificate.

The certificate was given by the European Association for Green Management to the two IKIA hotels.

Imam Khomeini International Airport hotels were financed by Tourism Bank and became operational in the early 2015.

Previously, the hotels had won the title for best hotel design in the world in 2015.