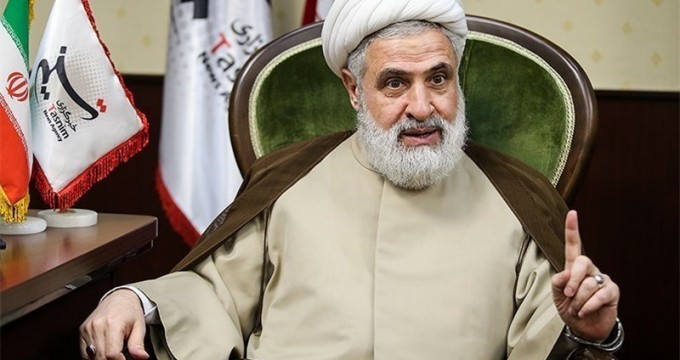 Tehran, January 23, The Iran Project – Hezbollah deputy says Saudi Arabia and other Arab countries will pay a heavy price for their support of Takfiri terrorist groups, stressing all-out confrontation against the threat of terrorists in the region.

Hezbollah’s Deputy Secretary General Sheikh Naeem Qassem made the comments in an interview with Tasnim reporter, highlighting the high price the arrogant powers and their Arab allies should pay for their support of Takfiri bloc and the need to confront against their spread in the region.

Referring to the ISIS thought and ideology as a real source of menace in the region’s current critical crisis, he said that mass killing and demolishing are the policies they mainly seek which are in full contradiction with human goals and morals.

“Identification of Takfiri thought’s dangers, enabling the society to recognize them and to take concrete measures to fight against them are key steps to confront the phenomenon,” he stated adding that the group shouldn’t be left alone otherwise they will destroy the whole world.

Elsewhere in his remarks, he underlined the fatal strikes by the resistance bloc dealt on the extremist front which according to Hezbollah deputy so far could manage to survive only due to support by the powers and their friends in Arab countries.

To wrap up, he congratulated Iraqi and Syrian nations over the recent victories and progress in Iraqi city of Ramadi and Syrian Damascus southern suburbs in the battle against ISIL.