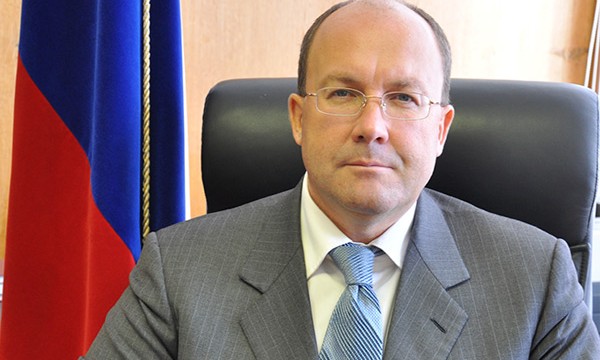 Tehran, Jan 15, IRNA — Head of the Russian Federal Agency for Tourism Oleg Safonov said on Thursday that Iran is the safest country in the world for the tourists and its government is capable of ensuring the tourists’ security.

In a meeting with deputy head of Iran Cultural Heritage, Handicrafts and Tourism Organization, Morteza Rahmani-Movahhed, Safonov said that Russian officials believe that Iran enjoys full security and Russian tourists will be safe and sound there.

Referring to cooperation between Iranian and Russian tourism organizations, Safonov hoped the cooperation would be extended to the international level.

He also pointed to his earlier proposal to facilitate issuance of visas for the Iranian and Russian tourists, maintaining that the conditions for arrival of Russians in Iran and vice versa should be eased.

Russia is to take part in Tehran Tourism Exhibition slated for February 16-19, the Russian official said.

He also maintained that the two countries have a great potential for cooperation in the field.
Iran boasts of rich culture and ancient civilization and is very interesting, Safonov said.