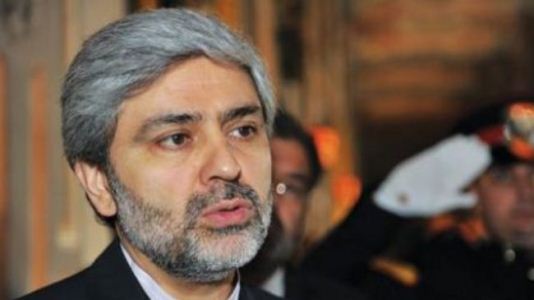 Iran’ s former spokesman of ministry of foreign affairs, Mohammad Ali Hosseini wrote in a note on Saturday that significant regional and international  achievements of Iran in different political, economic, defense, scientific, and technological areas have made Saudi Arabia to raise tension.

Hosseini referred to the negative role of Saudi Arabia in making the region insecure and unstable, saying that they don’t consider their national interests in their illogical decisions. He also said that Saudi’s negative and destructive policies haven’t had any achievements for the country but making it an unreliable an troublesome partner to its allies. Saudi officials must know that their recent rash measure to cut their diplomatic relations with Iran just repeated their past failures.

Saudi Arabia severed diplomatic relations with Iran following demonstrations held in front of the Saudi embassy in Tehran and its consulate in the northeastern city of Mashhad by angry protesters censuring the Al Saud family for the killing of the top Shia cleric Nimr al-Nimr.