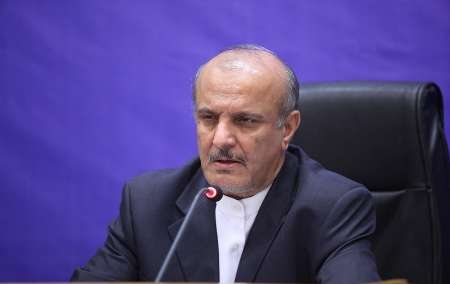 The 59-year-old Ahmadi has PhD in international relations and he is one of directors of the foreign ministry.

In an exclusive interview with IRNA, Ahmadi called for the expansion of relations with Iran in all areas.

‘One of the priorities of the government of wisdom and hope (President Hassan Rouhani’s government) is the broadening of ties with the neighboring countries.