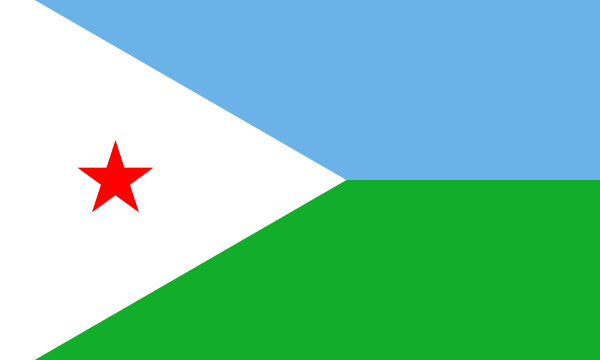 “Djibouti cut its diplomatic ties with Iran out of solidarity with Saudi Arabia,” the minister said on Wednesday.

Riyadh cut off diplomatic relations with Iran on January 3, following demonstrations held in front of the Saudi embassy in Tehran and its consulate in the northeastern city of Mashhad by angry protesters who slammed the Al Saud family for the killing of top Shiite cleric Sheikh Nimr al-Nimr.

Some people mounted the walls of the consulate in Mashhad while incendiary devices were hurled at the embassy in Tehran. Some 50 people were detained over the transgression.

Following the severance of Tehran-Riyadh ties, Bahrain and Sudan also cut relations with Iran while the United Arab Emirates announced that it has downgraded its relations.

Jordan, meanwhile, summoned the Iranian ambassador to Amman to condemn the attacks. Qatar has also followed suit and recalled its envoy.

Iranian officials said Riyadh’s move to sever diplomatic relations with Tehran was aimed at covering up the failure of its regional policies and undermining peace in the region.