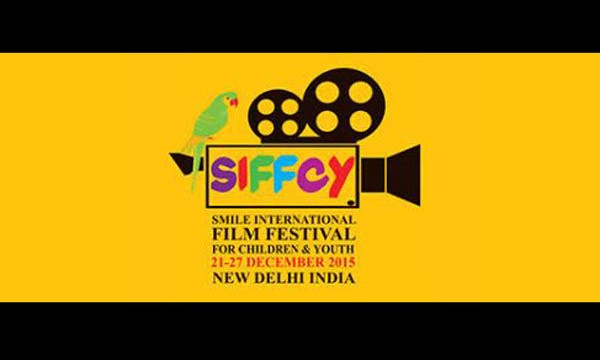 Smile International Film Festival for Children & Youth (SIFFCY), which took place in New Delhi on December 21–27, 2015, is a special film platform devoted to a greater appreciation of world cinema which can bring change in the society by showcasing films with substance, supporting emerging filmmakers, recognizing the pioneers and leaders of the entertainment industry, business executives, and by promoting the diverse perspectives of World Cinema.

Red Dream, which has previously won several national and international awards, tells the story of a boy called Mohammad who sees the world around him from his point of view.

Lasting for 21 minutes and 20 seconds, Red Dream features Aydin Safarnegad and Narges Badrtaleyi and has been written and directed by Shahriar Pourseyedian.