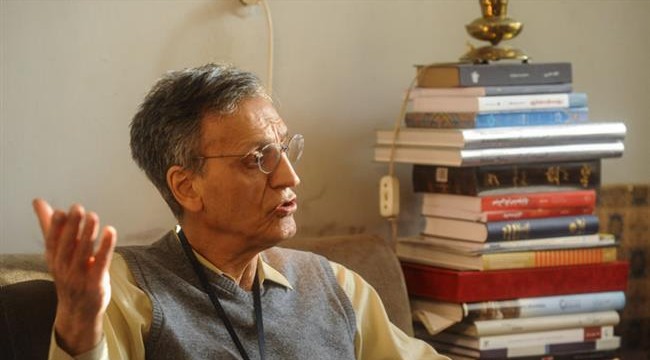 The French Embassy in Iran has held a ceremony to commemorate late Iranian archaeologist and researcher Shahriar Adl.

Organized by the the French Research Institute in Iran (IFRI) and the cultural section of the French Embassy in Tehran, the event was organized to honor the memory of Professor Adl and his contribution to archaeological studies in Iran.

French Ambassador to Iran Bruno Foucher and the French cultural attaché in Tehran Jamel Oubechou attended the ceremony along with a number of Adl’s family members and friends.

Born in 1944, Adl was among the prominent Iranian archaeologists, writers, and scholars. He studied art history, oriental archaeology, and history of the Islamic art at Sorbonne University and at the Ecole de Musee du Louvre in Paris.

Adl wrote a number of articles on various cultural and historical subjects such as the history and geography of  the Iranian city of Semnan, Safavid painters, and the history of cinematography and photography in Iran.

He was a member of the National Center for Scientific Research in France, where he focused his studies on Iran, Afghanistan and Central Asia. Adl was also a member of the Editorial Board of the ’Studia Iranica’ periodical which has been published in France since early 1970s.