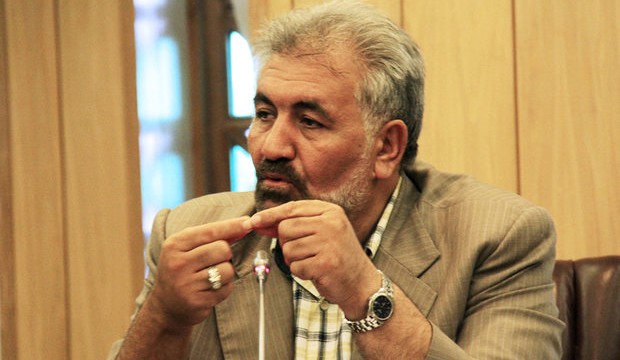 TEHRAN, Dec. 17 (MNA) – Traveling to Germany and Italy, members of Isfahan’s Chamber of Commerce signed MoUs in cultural and economic fields, the head of the chamber announced. Talking about the foreign interactions of the chamber Abdul Vahab Sahlabadi said that holding a joint industrial expo by Isfahan and Germany’s Baden-Württemberg as well as linking the two region’s companies were mutual demands.

Talking about the MoU signed between Isfahan and Pforzheim, he said: “A part of the agreement says that the two sides are committed to present precise information on the market and expansion of trade. Moreover economic cooperation should boost through holding bilateral conferences. Expansion of the tourism in the two regions was stressed as well.”

He added that Isfahan, holding more than 8000 industrial units and producing 70%of Iran’s steel, can have an effective role in Iran-Germany’s trade and industrial relations.

Talking about the expansion of cultural and economic ties he added that Pforzheim’s Chamber of Commerce holds 48 members and it can establish close ties with Isfahan in fields of industry, education and tourism.

“A decade has passed since the two cities’ sisterhood past however the level of cooperation was low”, he added.

He also talked about the economic ties of Italy’s Udine and Isfahan and said that short term joint courses on furniture are on the agenda.

Sahlabadi added that the province of Isfahan is the best place for Iran to cooperate with Italy’s Danieli company to produce new steel products.

Danieli ranks among three largest suppliers of equipment and plants to the metal industry in the world. The company has seven factories in Italy, Germany, France, Sweden, Thailand, China and India. The Headquarter is in Buttrio, North-East of Italy.